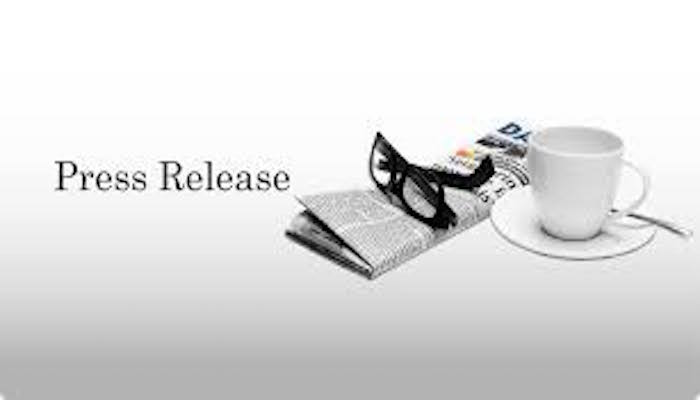 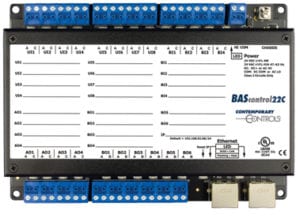 which supports BACnet client capability in addition to the existing server functionality, is now available. Most BACnet devices are servers, which do not initiate requests to other BACnet devices other than an initial “I-Am” broadcast when first joining the network. The BAScontrol22C is a BACnet client, which means it can initiate requests and expect BACnet servers to respond to requests as data is exchanged.

“The BAScontrol22C gives users the ability to access point values and/or control other BACnet devices in the network,” said said Zach Nestov, Product Specialist. “The points obtained over the BACnet network can be used in the BAScontrol22C’s Sedona wire sheet application logic, become scaled, calculated, and/or converted to different data types, written to other BACnet devices, served up to BACnet supervisory controllers and operator workstations by using Virtual Components, as well as be monitored, displayed, or exposed for configuration on BAScontrol22C’s web page by the use of Web Components.”

The BAScontrol22C supports BACnet/IP Client and Server functionality using a 2-port Ethernet switch connection. The controller complies with the B-ASC device profile having a convenient mix of 8 universal inputs, 4 binary inputs, 4 analog outputs, and 6 relay outputs. In addition to 22 physical points, the BAScontrol22 has 24 Virtual Points for use in wire sheet and data exchange with BACnet supervisors. 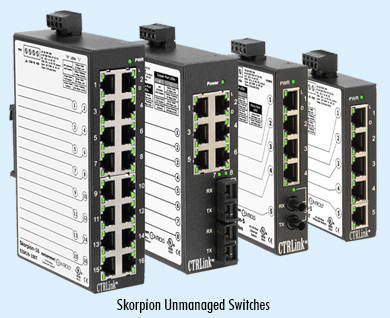 If you are designing a building automation enclosure that includes Ethernet or BACnet/IP communication, chances are you are looking for an unmanaged Ethernet switch to tie things together. Budgets are always tight, and there is a temptation to utilize inexpensive household grade switches from manufacturers such as Linksys or D-Link. However, we feel you are being penny-wise and pound-foolish.

Contemporary Controls has more than 40 years of experience designing products for unattended operation in environments not conducive to office grade equipment. Our CTRLink “Skorpion” Series of plug-and-play Ethernet switches have the features you need for reliable performance:

In addition to unmanaged switches, the Skorpion family also offers Managed Switches and Diagnostic Switches. These come in the same form factor and with the same features outlined above. Should your needs change, upgrading to a more complex switch is a simple as unclipping one and clipping in another.

Eric has been in the controls industry since 1979. His passion for controls and the desire to provide an easy way for HVAC professionals to keep up with the rapid changes in controls technology inspired him to create Controltrends.
All Posts »
PrevPreviousRealcomm|IBcon’s Smart Building Integrator Summit (SBIS) Pre-Con: Wed, June 12, 2019, 1:30pm to 6:00pm, Nashville Music City Center
NextUsing PID Constants to Tune an HVAC Control LoopNext