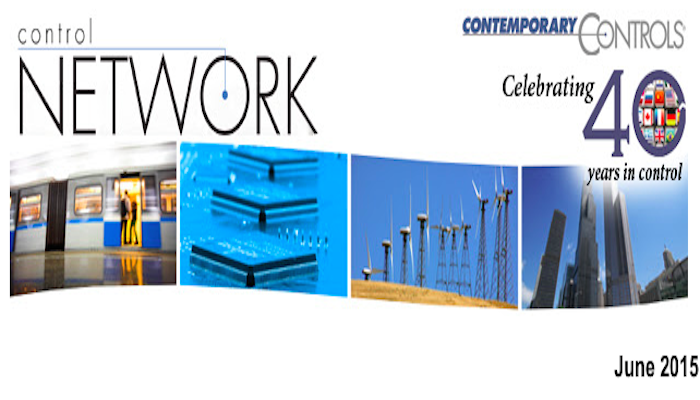 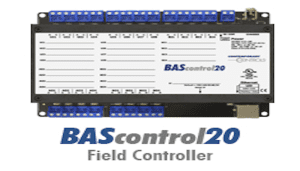 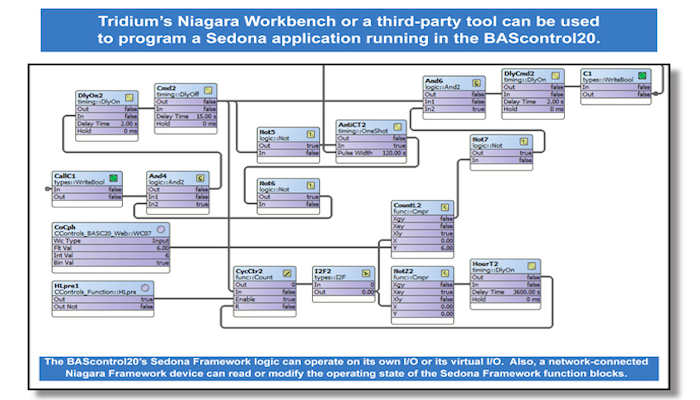 “The BAScontrol20 Firmware Release 3.1 is our commitment to open control technology that is both practical and easy to apply. Based upon open standards such as the Internet protocol for communications, BACnet for data definitions, and Sedona for control, the BAScontrol20 represents a truly open controller. In fact, many of the new features came from those in the Sedona community,” states Bennet Levine, R & D manager.

There are no hardware changes on the BAScontrol20 and it is possible to re-flash existing controllers in the field by first contacting Contemporary Controls’ technical support. The following is a list of new features found in firmware version 3.1.

All new BAScontrol20 orders include the added features found in release 3.1 and will be shipped with no increase in product pricing ($295.00). There is no licensing required or restrictions to purchase or use theBAScontrol20. For more information on the BAScontrol20 controller with firmware version 3.1, visit the BAScontrol20 product page.