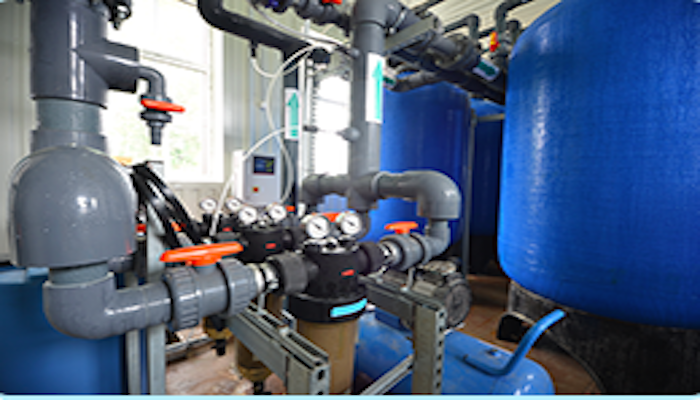 Sierra Monitor Corporation provides industry expertise and insight to one of the most ubiquitous applications in the HVAC business: The boiler room. Convenient links to many of the major codes and regulations governing boiler rooms are provided at the end of the post.

SMC’s Boiler Room Safety Application: Large industrial and commercial facilities often have dedicated boiler rooms that house boilers, water pumps, heating, ventilating and air conditioning (HVAC) equipment, and other mechanical equipment required to run a facility. The heated water or fluid used in boilers can be used in a variety of processes or heating applications, including central heating and local power generation. As boilers have been modernized to burn natural gas or a combination of fuels that are less expensive and more flexible than coal and oil, there are significant risks of leaks occurring in the gas plumbing and from the burners at the front of a boiler. Such combustible gas leaks create the hazardous condition of a potential explosion. An additional risk is the production and leakage of Carbon Monoxide (CO), an odorless, colorless and toxic gas that results from incomplete combustion, which occurs when there is not enough oxygen mixed with the fuel. All improperly ventilated or malfunctioning boilers have the potential to produce CO in varying concentrations. Consequently, the building facility manager must ensure that the boiler room is instrumented with a comprehensive gas detection, alarm, and mitigation system to protect the facility and its personnel.

Combustible gas leaks rapidly disperse throughout a boiler room, creating a hazard for any worker, who can act as an ignition source, by walking into the room. Fixed point combustible gas sensor modules are used to monitor boiler fronts and associated natural gas supply lines. The gas sensor modules are connected to controllers that provide relays to enable activation of visual and audible alarms for warning conditions and for boiler shutdown at emergency levels. Typical set points are 40% lower explosion limit (LEL) for warning and 60% LEL for emergency.

In addition, fixed point toxic gas sensors are used to monitor for CO leaks in boiler rooms. If not detected, the buildup of CO can pose a threat to any worker walking into the room. The sensor modules can be connected to the same controllers used for combustible gas, creating a complete hazard detection system.

Personal gas monitors are generally not appropriate for boiler room applications because they cannot detect buildup of combustible and toxic gases in a non-occupied area.

A gas detection system usually incorporates a controller that can drive various alarming devices such as strobes and horns to indicate hazard. However, as boiler rooms tend to not be accessed frequently, facility managers often need a remote monitoring solution as well. It is common for facility managers to connect the boilers to the central Building Automation System (BAS) so they can monitor the functioning and efficiency of the boilers remotely. But it is also necessary to integrate the gas detection system in the boiler room with the BAS so that the alarms can be displayed within the central facility management console and can be acted upon as part of a facility-wide control strategy.

Various national and international codes pertain to the safe manufacturing and placement of boilers. In the United States, manufactured boilers and the rooms in which they reside are designed to comply with one or more of the codes written by the American Society of Mechanical Engineers (ASME). Other approval bodies, such as the Underwriters Laboratories (UL), National Fire Protection Association (NFPA), and International Code Council (ICC), could also be a regulating body.

Co-Founder and Co-Chairman of the CTA Awards. HVAC and Security Sales Engineer and Integration Consultant with over thirty years of industry experience.
All Posts »
PrevPreviousControlTrends Wishes a Happy 4th of July to All! Anyone for Some History, Facts, and Trivia?
NextControlTalk NOW for Week Ending July 5, 2015Next