2017 has been a Huge Success for BAS Services and Graphics! Reflections from Alper Uzmezler & BASSG Team 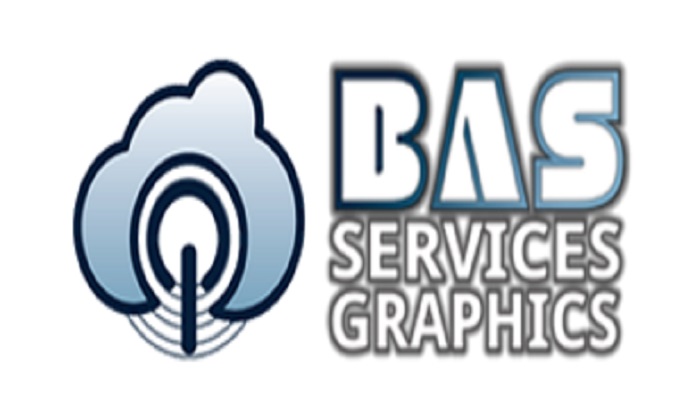 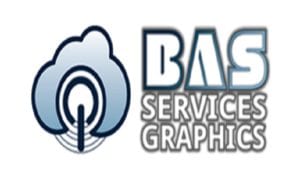 2017 has been a huge success for BAS Services and Graphics. Success has been on multiple fronts. We have completed our HTML5 conversion off Niagara framework modules basmaker. Within the year basMaker has been standardized for a multinational car manufacturer, in a well known university campus as well as usage extended within top 10 energy utility company. After 5 years of the completion of this plugin, market started to understand the time-saving and the value generation of these modules.

Other major accomplishment has been the creation of company called AnkaLabs. The goal of this company outside of BASSG, will be to promote, to generate edge analytics technologies. We have successfully executed a Pilot with 13 devices that is monitoring air compressors for a university. Within the edge device, we have successfully combined Sedona with SkySpark within one device. Out of this pilot, realization of a stack called sandstar emerged in which combines project Haystack with Sedona in an elegant way. With the help of our customers, we were able to generate demonstrable demo before the year is ending. We will be releasing alpha version off the AnkaDOS stack within January 2018 which has been created within BASSG. If you would like to learn more about this, sign up to AnkaLabs.com.

In order to have BAS visualization on edge devices, we have completed Visualytik application that generates applications with block programming that is tightly knit with Project Haystack. Check the article within next year to see the demo of 4D charting of building data. With the power haystack we are able to generate these 4D charts with minimal effort. Visualytik has been successfully executed with enhancements on the roadmap.

Within 2017, we have open sourced desktop haystack ide called project builder plus. PBP has been written within the fantom language in which SkySpark is written in. This would help the community of SkyFoundry to understand the value of haystack and and could help generate zinc file formats on any desktop. It could also lead to teachings of rest APIs called OPs. As a company, we are very happy that we could open source and give back to the community.

Within the year, 100’s of floor plans are generated, 100’s of site plans are generated, 4 different SkySpark connectors are written, 1000’s of lines of axon code written for 100’s of projects. Future road-maps are generated and Sandstar early access demonstrated to industry leading national laboratories and BAS experts. A new company formed to extend and bring more financial resources to the industry and to the road-map of Anka Labs. Many VAR’s signed up under our VAD partnerships.

We believe our community efforts not only on sales pitches but on value generation applications have resulted in our success within the year. We believe next year will bear fruition of a potential to change the industry with a leap so we will cross the chasm all together. Technology research & development efforts with the feedback and support from you, will help all of us to jump the chasm.

Looking froward to 2018
What is expected to be from BASSG…Our customers will see major changes improvements on rendering times on graphics front. On basMaker, expect EnergyDVR in html5 format. On visualytik, expect upgrade from polymer .5 to 1 and 2 hybrid renders with multi-browser compatibility. Expect secured and improved edge devices with very ambitious road-map. Expect Axon training sessions in February. Expect to cross the chasm by creating synergy with our combined vision and tools.

We are also investing heavily in our training room and capabilities in all fronts with focus on SkySpark and edge analytics. Our staff will be extremely knowledgeable within all parts of the stack within the first quarter of the year.

We can’t wait to start the journey for next year and hope to see you within our community events or even in your offices.

I thank all partners and friends for supporting us within this ambitious journey, I wish you all healthy, happy and prosperous 2018.

Co-Founder and Co-Chairman of the CTA Awards. HVAC and Security Sales Engineer and Integration Consultant with over thirty years of industry experience.
All Posts »
PrevPreviousEasyIO’s “The Rules Have Changed!” Entry for the 2017 ControlTrends Awards Most Impactful Marketing Collateral of the Year Award
NextOptergy’s Proton — Innovation in a Building ControllerNext