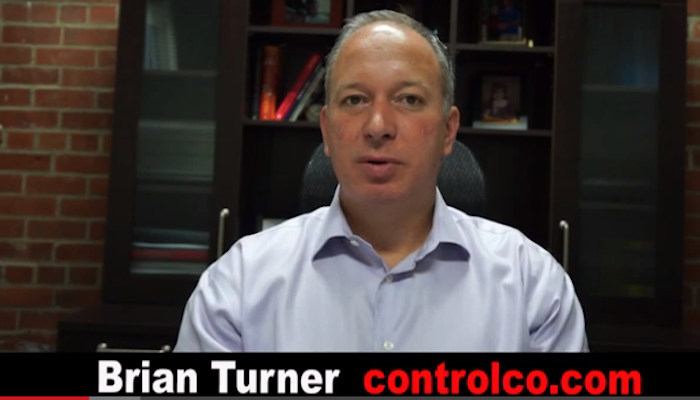 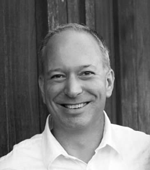 After posting our recent article “Limits and Possibilities of Wireless Technologies,” our business partner over at WattStopper, Bryan Pike, got in touch with some concerns. They’ve been making wireless BULIT® (Basic Utility Light Intelligent Transceiver) controllers specifically for outside parking lot installations for a few years now, and we’ve been selling them with some success.

There’s obviously a transition happening in the industry, where these new technologies are cropping up and while we’re fans of innovation, we always want to be sure that we’re cautious of fads. But this BULIT® controller is no passing trend. It works to solve real problems in parking lot lighting management as well as provide true cost savings for end users.

“As with any wireless communication, including your cell phone,” Pike explained, “there are times where you have intermittent communication. The advantage of our products is that they contain the logic. This small device on top of a light pole is actually a self-contained, fully programmable controller and sub-meter capable of functioning with or without direct communication over the wireless network.”

Since reliability in parking lots is such a concern, this is of utmost importance.

In hard-wired systems, there is no way to provide energy management solutions unless you go in and break these circuits up. But with WattStopper’s wireless BULIT®, there is no need to install time clocks on every light, run cable or trench concrete. They just plug into a standard photocell receptacle and provide feedback, wirelessly, to the JACE. While the JACE is responsible for communicating to the device itself, the BULIT® contains all of the advanced scheduling and current-monitoring for themselves.

On a recent project in upstate New York, Pike and his team at WatStopper installed 187 of these BULIT® controllers on individual parking lot lights. By providing this level of advanced scheduling, the team was able to give the customer more energy management by allowing them to bring their lights on in stages, staggering the execution of lighting commands to save on energy use. Once a week, WattStopper publishes a new schedule for the BULIT® and then they’re done with communication to the JACE. The only time it needs to communicate with the front-end again is when it needs to report a status or if an issue comes along, like a bulb outage or security problem.

“This is the way any parking lot lighting controls should work,” Pike explained. “You’re not relying on a constant RF communication to turn these lights on and off. And it addresses any lighting safety issues.”

In a recent independent study by OnWorld, it was found that by 2017, 6.3 million outdoor wireless lighting controls like the BULIT® will be installed. So why the transition?

“There’s no other way to do it,” says Pike. “Your last major energy load that goes uncontrolled in any commercial space is lighting, especially outdoor lighting because there is just no way to intelligently control it. Right now, you have a circuit in a parking lot coming back to a local photocell or time clock that contains information and publishes it to all the lights at the same time.” And that’s not reliable or sustainable.

To further illustrate the importance of lighting controls, Pike and I walked through a current example of a project we’re bidding on to install the BULIT® solution. The customer has 320 lights for which they pay $0.14 per kilowatt hour. The bulb wattage is 1,000 and the average burn time per year per light is 4,380. That gives brings their total cost for lighting each year to $235,000.

Walking through the basic control algorithm for lighting controls, we found that there is a large opportunity for savings on just slight lighting adjustments made possible by the BULIT® controller. We estimated a cost per node at $220 for 320 lights. Add a database front-end cost of $22,000 and another $20,000 for labor. By just providing a 45-minute off-set for the light run time, the customer would have a 2.3 year payback. Then, let’s say we wanted to turn off half of the lights for 5 hours each night. When you do that, the return drops to 1.1 years with an annual savings of $97,227. So have slightly more than one year, there is more than $97,000 back in the operating budget. These are substantial opportunities.

So while we initially wanted to advocate for caution in this new wireless world order, we didn’t want to pass up the opportunity to explain that there are some real viable solutions available now. And we’re happy to talk with you about them if you have any questions. Contact us Controlco.

Brian Turner, LEED-AP BD&C, is President of Controlco, a leading-edge building automation solution provider and enterprise system integration firm. He provides hands-on expertise to architects, engineers and building owners to design and implement integrated building systems. Joining the Oakland, California-based company in 1996 as part of the Control Systems Sales team, Turner has sold and supported the industry’s highest quality control systems for commercial and industrial buildings around the world. Before becoming President, Turner wasVice President of the Professional Services division of Controlco since 2006, after showing leadership in developing a technical support network to promote contractor capabilities and user awareness. Today, Turner leads a team of engineers and user experience designers in developing a new SaaS solution that will open up building data for energy managers to optimize their control systems, utilizing the most advanced data modeling, fault detection and prediction technologies currently available in the industry.   As an internationally recognized expert in the field, Turner has helped professionals in the building industry optimize their controls and make their processes more efficient. He has participated in product studies for manufacturers and has made presentations at industry meetings and events to international audiences including building owners, distributors, manufacturers and system integrators.  Turner earned his BS degree in Human Factors Psychology from California State University, East Bay, and later completed his MBA with an emphasis in Technology Management from the University of Phoenix.
All Posts »
PrevPreviousMr. Jones’ ControlTech Tips: How to Size A Gas Pressure Regulator
Next“Just Because.” In the Field with Marc PetockNext