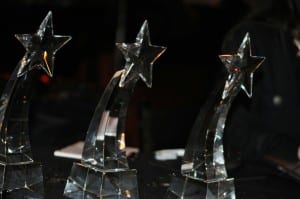 DALLAS, TX February 1, 2013-, More than 150 HVAC and Automation Control executives gathered at the Control Trends Awards luncheon on Tuesday, January 29, 2013, to recognize and honor the finalists and winners of the 2012 Control Trend Awards (CTAs), a first-of-its-kind event established by the industry for the industry.
The Control Trends Awards recognize and honor leading companies, products, technologies and persons in specific categories from the Building Automation and HVAC Controls industry that are making a difference. Category nominees were selected by the Control Trends Academy, the 100-members plus global governing body and nominating committee with the winners selected by industry wide vote. The winners in each category represent the products and persons selected by the industry who are making an impact on their segment and are continuing to move the industry forward. 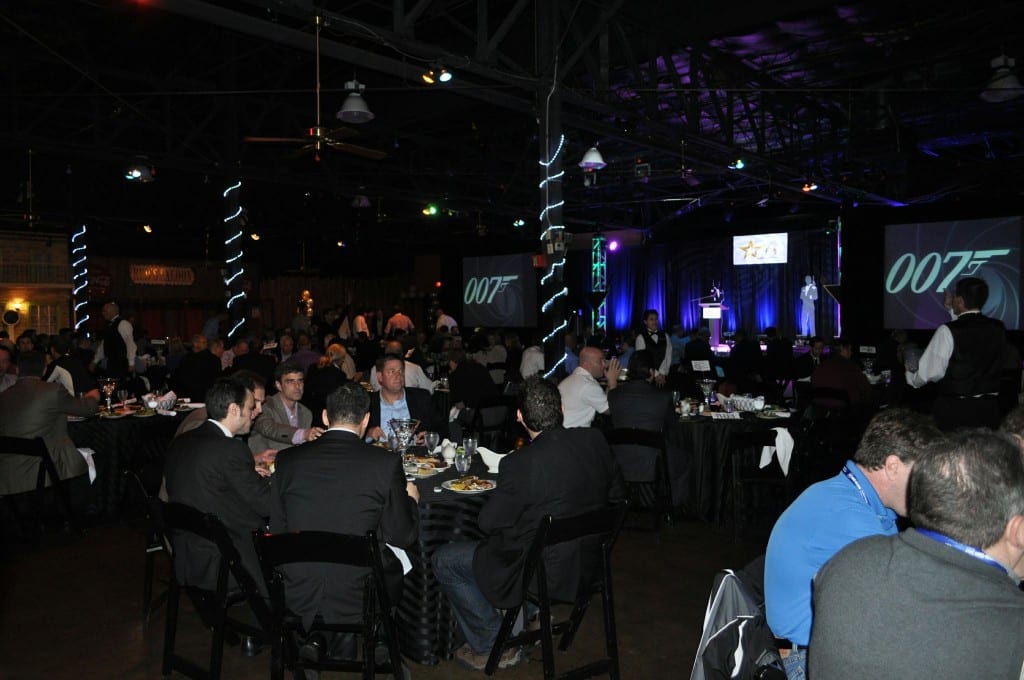 Most Valuable Support Person of the Year :James Johnson, Vykon  and Barry Gordon, ACI 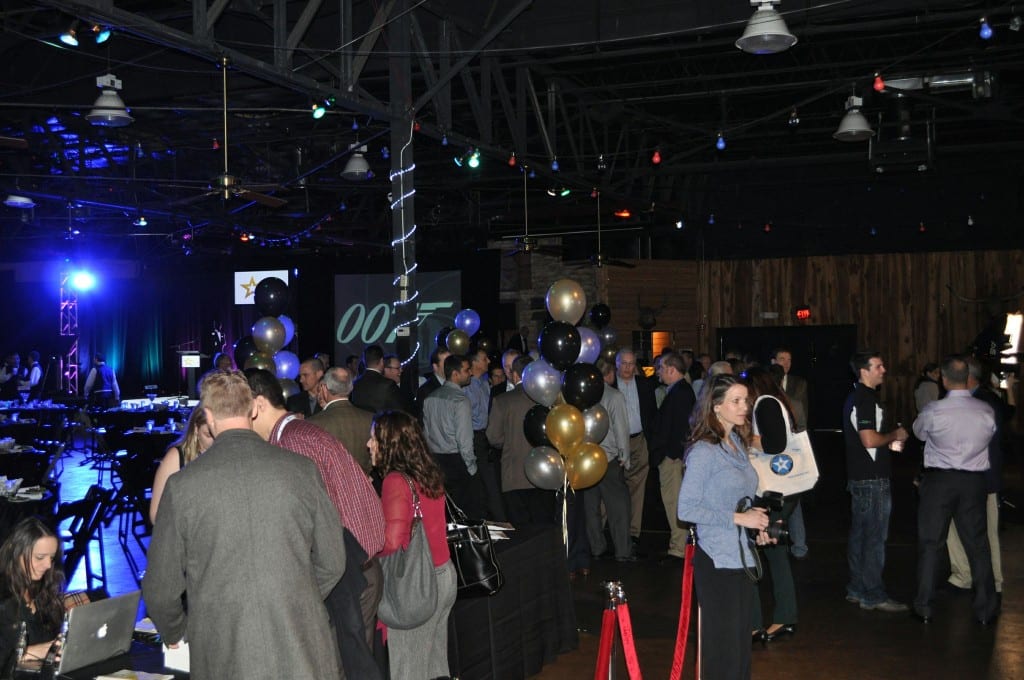 About the Control Trends Awards
Eric Stromquist of Stromquist & Company and Ken Smyers of Edward C. Smyers Company established the CTA Awards in June of 2012. The CTAs recognize the heroes and superstars of the HVAC, controlsand building automation Industry. There are twelve award categories with nominations and voting coming from the industry and overseen by an independent party. The CTA Awards program was released to the industry through Control Trends (www.controltrends-update.mystagingwebsite.com).

Eric has been in the controls industry since 1979. His passion for controls and the desire to provide an easy way for HVAC professionals to keep up with the rapid changes in controls technology inspired him to create Controltrends.
All Posts »
PrevPreviousOrlando Spring Training
NextCooling Tower Basics for the DDC Controls TechNext