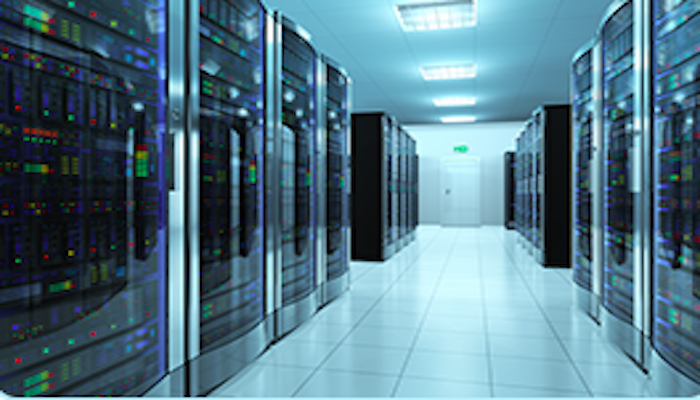 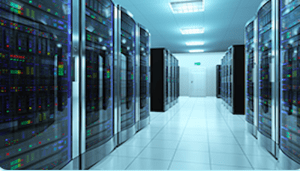 Large data centers are industrial scale operations using as much electricity as a small town and therefore facilities managers must look for ways to be more energy efficient without compromising the operation of the data center. Facility managers must also implement various systems to ensure that the assets and the personnel working in the data center are protected from potentially hazardous conditions like gas and fire. The facility management system or features are often integrated with the facility’s Data Center Information Management (DCIM) system.

Energy Management and Other Facility Automation

DCIM systems collect a lot of data from the typical electronic systems in the data center, often through SNMP based collection schemes. However, a data center also uses many devices used in generic building management such as electric sub-meters, HVAC-specific sensors, and physical access control systems. These devices or subsystems, typically running on BACnet and Modbus protocols, need to be integrated into the data center’s or larger facility’s Building Management System (BMS), and they also need to feed into the DCIM system so that the DCIM dashboard can offer a holistic view of the health of the data center.

As data centers continue to evolve, integrating a variety of devices used within a data center facility to a BMS and/or DCIM system becomes important to centralizing access and reducing ongoing costs related to data center production, such as power and cooling. Through the DCIM system, facility managers can monitor real-time device information and benefit from integrated monitoring, ticketing, and reporting for better accuracy and speed. Facility managers can also adjust temperature and humidity levels to control energy usage within the data center through the DCIM.

Increasingly, the tool of choice for integrators to connect DCIM systems to a BMS is the FieldServer protocol gateway. Here are an inspiring set of examples:

o JCI’s Dallas office used FieldServer protocol gateways on a project at State Farm Insurance’s data center. The gateway is used to bridge the Johnson Controls BMS system and the Schneider DCIM system, and serves as a neutral demarcation device between the two vendor networks.

o JCI’s Fort Worth office used FieldServer protocol gateways on a project at the Alcon/Novartis data center that will serve the Swiss pharmaceutical company’s operations in North and South America. The gateways are part of a high-availability network design that brings thousands of Modbus RTU and Allen Bradley Ethernet IP data points from various electrical devices to the DCIM system over Modbus TCP.

Gas Hazards in a Data Center

Backup power in a data center is often provided by batteries or by diesel (or sometimes alternative fuel powered)
generators. Lead-acid batteries release hydrogen gas when they are charging, and as a combustible gas, the buildup of hydrogen in the battery room can potentially result in an explosion. Generators, running on diesel fuel, can produce an output that is sufficient enough to cover a data center’s electricity demand for a period of time in the event of an electrical outage. The use of diesel fuel can result in Carbon Monoxide as a byproduct. Although good ventilation can generally dispel the gas, if not properly monitored, the buildup of Carbon Monoxide can displace Oxygen within a generator room and create a hazard for personnel.

A gas detection and alarming system that uses appropriate audio, visual, or message based alarms and that is integrated with the larger facility management or DCIM system for mitigation (such as increasing air flow to dispel gas) or analytics is the best practice.

Co-Founder and Co-Chairman of the CTA Awards. HVAC and Security Sales Engineer and Integration Consultant with over thirty years of industry experience.
All Posts »
PrevPreviousNational Cyber Awareness System: SB15-222: Vulnerability Summary for the Week of August 3, 2015
NextNiagara AX Updates Available Now — Versions 3.6, 3.7, and 3.8 are AffectedNext