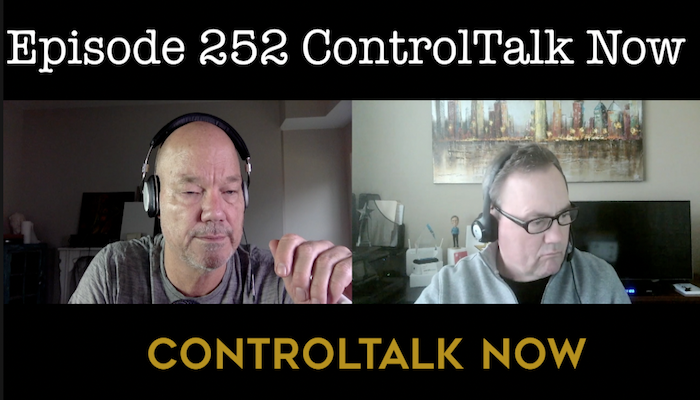 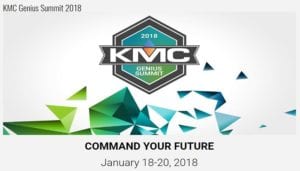 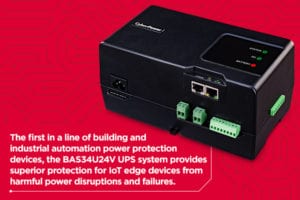 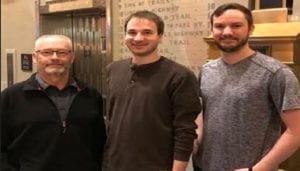 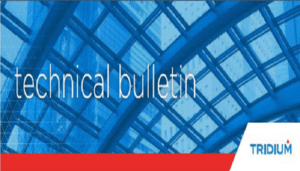 Tridium Technical Bulletin: Mitigating “Meltdown” and “Spectre” Vulnerabilities. Mitigating Meltdown and Spectre Vulnerabilities. Dear valued partner, On January 3, 2018, a group of researchers from Google Project Zero, Cyberus Technology and several universities revealed two major flaws in computer chips that could leave a huge number of computers and smartphones vulnerable to security concerns. Called “Meltdown” and “Spectre,” the flaws exist in processor families and could allow an attacker to read sensitive data stored in the memory, like passwords, or look at what tabs someone has open on their computer. Researchers indicate almost every computing system – desktops, laptops, smartphones, and cloud servers – is affected by these flaws. 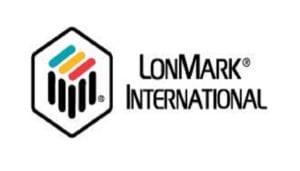 LONMARK INTERNATIONAL AWARDS “BEST OF YEAR” WINNERS FOR 2017. AHR EXPO, Chicago, IL. Jan. 22, 2018- LonMark® International, a non-profit international association recognized for the certification, education and promotion of interoperability standards for control networking, today announced the winners of its “Best of the Year” awards for 2017. LonMark certified products, people and companies have been the basis for thousands of open, interoperable systems across the globe. These annual awards reflect the vision and innovation shared among the members of the LonMark community. 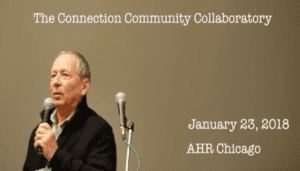