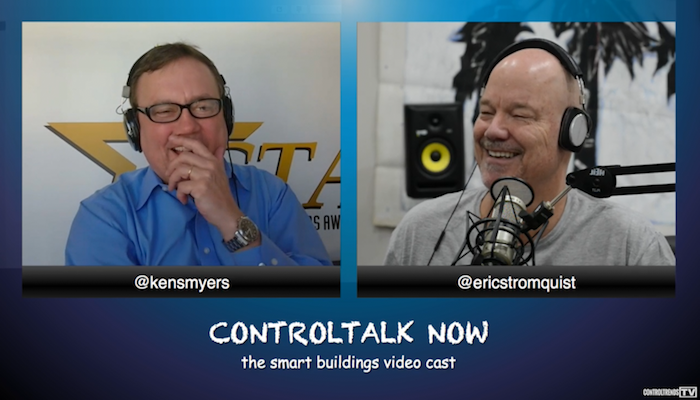 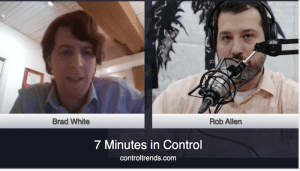 Young Guns Rob Allen and Brad White get Ready for the 2015 ControlTrends Awards. What do young BAS professionals talk about when they are not texting or using the latest forms of communication that don’t involve actual verbal communication? To find out we hooked up 2014 Young Guns Rob Allen and Brad White with a good Skype connection and turned the recorder on. Among other things, Rob and Brad discuss the upcoming ControlTrends Awards and what it means to be a Young Gun and why it’s so very important for our industry. See the next Young Gun class at the 2015 Control Trends Awards Sunday January 24th at 6:30 PM at The Hard Rock Live @ Universal Studios.

ControlTrends Awards Announces the 2015 CTA Award Winners, Young Guns, Petock Award Recipient, and Hall of Fame Inductee. The 2015 ControlTrends Awards were held yesterday evening at Orlando’s Hard Rock Live, located at the door step to the amazing Universal Studios. Hard Rock Live was a most befitting venue to celebrate the heroes and superstars of our HVAC and the Building Automation industries. Marc Petock and Kimberly Brown co-hosted the awards ceremony that recognized the 2015 ControlTrends heroes and superstars of the HVAC and Building Automation industry. 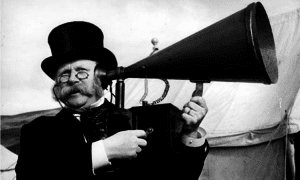 Functional Devices is All Ears When it Comes to Product Suggestions from its Customers! Functional Devices is excited to announce its new prepackaged power supply – now with a perforated steel sub-panel! This product is great for mounting a controller along with peripheral devices. Product features: Sturdy 14 gauge NEMA 1 metal enclosure with overall dimensions of 12.5″ (W) x 24.5″ (H) x 6.5″ (D). Available with one or two 100 VA enclosed power supplies with a 10 Amp on/off circuit breaker switch, two convenience outlets, and 24 Vac output terminal strip(s). 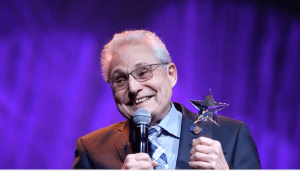 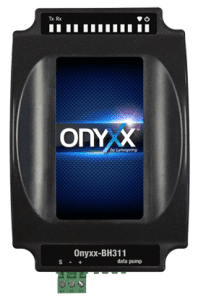 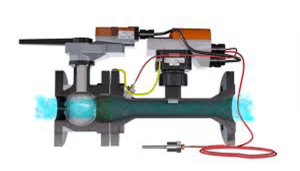 Belimo’s Free Webinar on Dynamic Balancing — Wednesday, February 3, 1:00 EST. Don’t miss Belimo’s free Webinar on Dynamic Balancing! Belimo Energy Valve Pressure Independent Valves can offer system stability, improved efficiency and overall versatility that can only be achieved in a dynamically balanced hydronic system. During this webinar you will learn how partial loads can wreak havoc on statically balanced systems and how static balancing devices underperform the majority of the time. 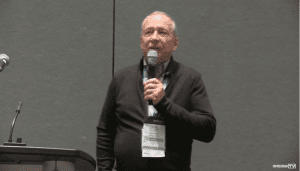 Ken Sinclair’s 2016 Connected Community Collaboratory. Ken Sinclair, owner and editor of automatedbuildings.com did it again! The 4th CCC was a wonderful education session and discussion. Ken led a panel of industry experts who addressed how to approach creating and selling connection to the world. It was an open fun Collaboratory atmosphere that allowed attendees to learn and share their opinions. The concept of connected communities was created by Marc Petock and Ken at the 2012 AHR Expo in Chicago. They were working together and fueling new ways to extend the value of our building systems, while exploring the best of breed in change and innovation. 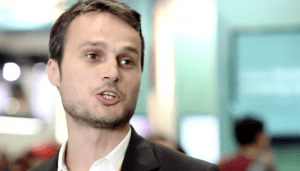