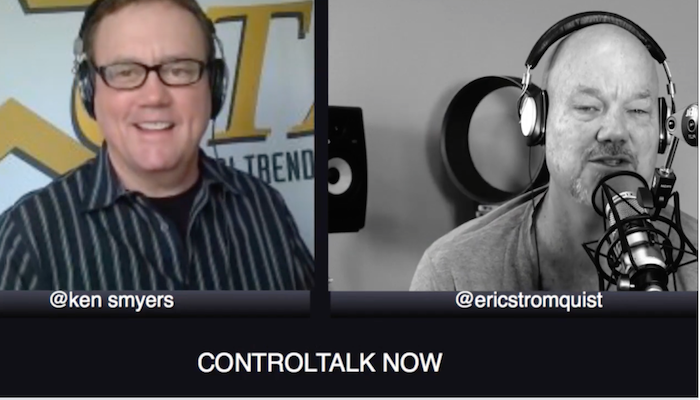 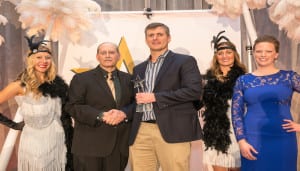 This week’s ControlTalk NOW is a complete review of the highlights and winners of the 2014 ControlTrends Awards. We thank our hosts Lynxspring, Stromquist Company, especially Stacie McCammon, Bill Jones, Seãn Johnson, and Rob Allen; our two amazing MC’s Marc Petock and Kimberly Brown, and of course our sponsors — that all together, made this event such a resounding success. The standing room only audience witnessed HVAC history in the making, as the Young Guns were recognized and H. Michael Newman and George Thomas joined Werner Buck and Jerry Frank in the ControlTrends Awards Hall of Fame.

We are already began the planning for next year’s ControlTrends Awards event in Orlando, FL. While we made every effort to accommodate everyone’s schedule, there were still those that were unable to attend because of conflicting schedules, which leads us to consider the possibility of Sunday evening. Please respond in the comments section, what you believe to be the optimal time and whether or not Sunday evening, 5:00 PM to 8:00 PM, would be the most suitable time frame of all.

Here are several of the winners receiving their awards. Many more photos and videos to follow! 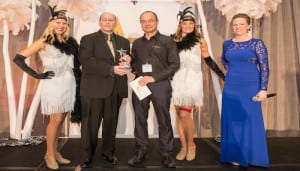 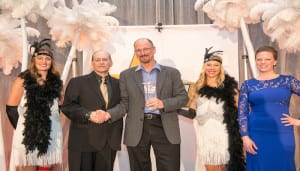 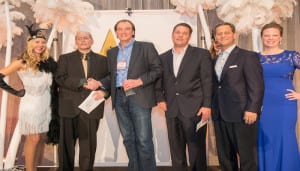 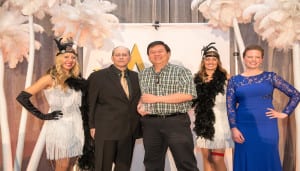 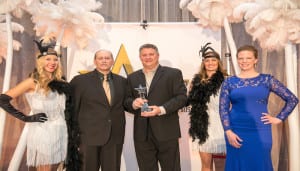 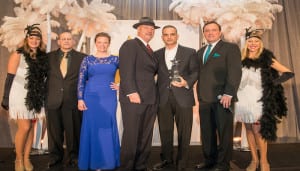 Events on the horizon: