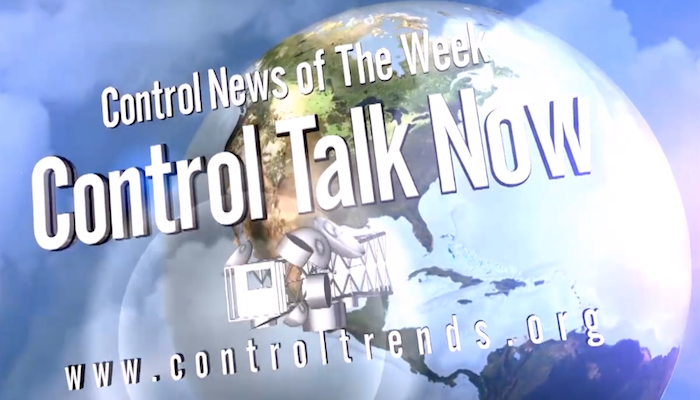 Mike Welch’s interview and review of DALI and LED Lighting are featured in this week’s ControlTalk NOW, along with another batch of new products, solutions, and as always, breaking news from the HVAC Industry and need-to-know information. Welcome again, to ControlTalk NOW. 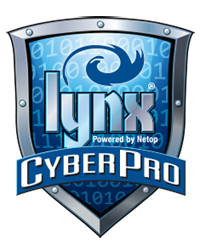 Lots to Learn from the Target Cyber Incident: Building management cyber security should be part of an overall risk management process and a company procedure. “We Can Learn From the Target Cyber Incident,” by Marc Petock, Vice President Marketing, Lynxspring and Connexx Energy as published originally in the March, 2014 edition of automatedbuildings.com. The Target incident is another example of a cyber-incident that struck close to our industry and is another stark wake up call to businesses to be more vigilant and to take more preventative care when it comes to the cyber security of their assets.

ACI Brings Home The Trophy: ACI, won again at the ControlTrends Awards! This year ACI won the Award for the 2013 ControlTrends Awards Peripheral Product of the Year from a Small Manufacture. If you need sensors ACI has a solution for you. Congratulations ACI! Few manufacturing companies are able to balance an aggressive competitive spirit with a palpable corporate heartbeat. ACI is not just an industry leader, but a committed community member able to sustain an active and viable community commitment, which is not an easy task to perform. ACI does it all so well and they make it seem easy. Take a look at ACI’s intuitive website, you’ll be very impressed. 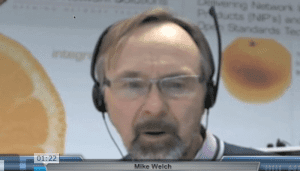 Why LED Lighting Might Not Be Your Best Choice: Mike Welch Explains. Thanks again to our friend Mike Welch, from Control Network Solutions UK, for how outstanding thoughts and insights on lighting, lighting control and how to have a smarter building. CNS is a Niagara AX® Developer, Tridium and Honeywell Partner. CNS has a successful track record of creating both client specific and off the shelf web based solutions to the SMART buildings control environment world. They are based upon open standards network communication protocols and compatible with the “Internet of Things” (IoT) and demands for “big data” cloud based analytics. 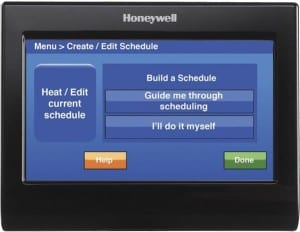 2020 Thermostat Odyssey: Picking a Smart Thermostat for Stanley Kubrick’s House. In perhaps the most current and comprehensive smart thermostat report to date, Rachel Cericola reviews the next-gen “quasi-stats” now available. The list contains many of the usual suspects, but also includes a few “outside the box and not just a thermostat” thermostats, or “quasi-stats,” that are competing in the smart-stat market — especially aimed at the feature-hungry, up-scale, and smart DIY homeowners. Rachel also provides some good advice to consider before buying a smart thermostat. 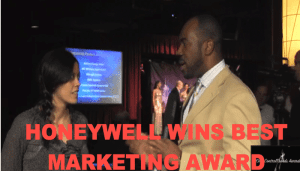 Honeywell Wins The Trendy: Best Marketing Tools and Support. Congratulations to Amy Anderson and her marketing team at Honeywell for the winning the 2013 ControlTrends best Marketing and Support Award. Honeywell’s new approach to reach the hearts, minds, and warehouses of its distributors means that Honeywell will be busy touring the country the months of October and November, launching new high-end integration items like the competitively priced Sylk LCD wall module, Sylk IOs, and new additions to their Spyder and Stryker family, as well as their expanding field devices including new valves and actuators. 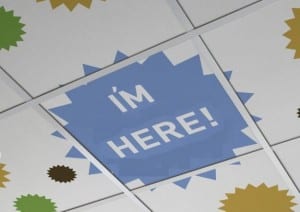 Therese Sullivan on the SensorWeb: Is ‘Finding Stuff’ the Killer App that Will Drive IoT adoption in Buildings? Therese Sullivan, Buildingcontext.me highlights the brands and people that are succeeding at marketing to buildings professionals via digital media. In this article Therese keeps the ControlTrends Community on top of the SensorWeb developments. We just took one big step toward the Sensor Web—a concept that combines sensors, Geographical Information Science (GIS) and mobile telecom’s location-based services (LBS). 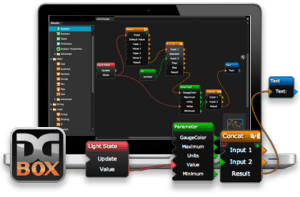 DGLogik’s Latest Feature Release: Dataflow – Modern Visual Programming for Building Automation
San Francisco – March 7, 2014 — DGLogik is excited to announce the addition of a revolutionary feature called Dataflow, to our 2013 award winning product – DGBox. With Dataflow, DGBox users now have the ability to create logic sequences within a modern visual programming UI. Connect and command all devices, objects and operations as “smart blocks” with inputs and outputs…without having to write any script! 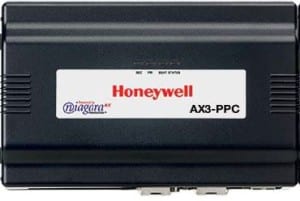 JCI – York Announce Affinity S1‐TTSCC02 Wi‐Fi Communicating Control Product Introduction. In JCI’s continued effort to expand their Affinity product offering, JCI is pleased to introduce the Wi‐Fi capable version of their Affinity Residential Communicating Control. The Wi‐Fi capability provides homeowners with remote access to the control system from their Smartphone or tablet device using the IntelliComfort™ mobile app, allowing them to easily monitor the status of every enabled system device. 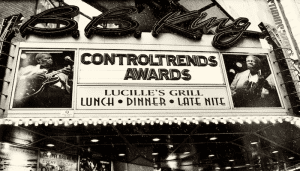 <ahref=”http://traffic.libsyn.com/hvaccontroltalk/76_Episode_76__ControlTalk_Now__HVAC_and_Building_Automation_Control_News_You_Can_Use.mp3″ target=”_blank”>Click here to listen to or download the Podcast version of ControlTalk Now.

Co-Founder and Co-Chairman of the CTA Awards. HVAC and Security Sales Engineer and Integration Consultant with over thirty years of industry experience.
All Posts »
PrevPrevious2013 ControlTrends Awards Highlights: And the Award Goes To…
NextOn The ControlTrends Awards Red Carpet With HoneywellNext