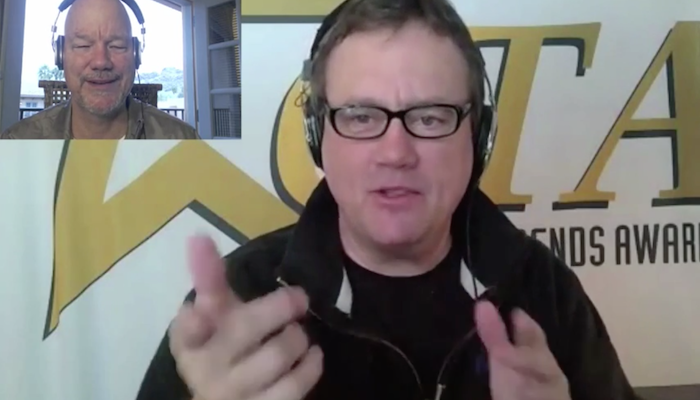 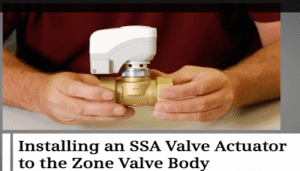 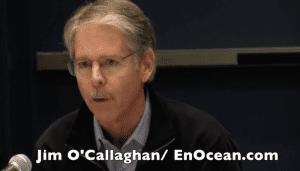 Part 6: Jim O’Callaghan at The 2015 Connected Community Collaboratory. EnOcean’s Jim O’Callaghan brings his unique perspective too the 2015 Connected Community Collaboratory. Jim shares his thoughts on how the Building Automation Control World will look when the world goes from the 70 million sensors that exist today to the estimated 100 Billion sensors that will control and influence our world in 2020. Very compelling stuff! 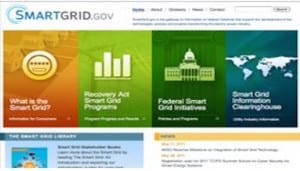 Increased Visibility to the Grid is Happening! Read How — Voices of Experience|ADMS. Consider the Cost of a Power Outage: “The U.S. Energy Information Administration estimates that the $150 billion in annual economic losses because of outages is equivalent to adding 4 cents per kWh of costs to consumers nationwide.” — Annual Energy Outlook 2010, U.S. Department of Energy. Excerpt from the Guide: “Considering that this is an era in which smart phones and Google Maps are ubiquitous, it may come as a surprise that utilities have very little visibility into their distribution systems.” 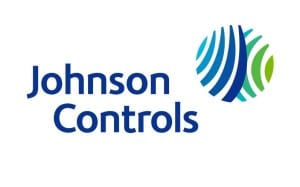 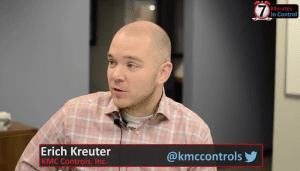 Rob Allen’s 7 Minutes in Control: Erich Kreuter KMC Controls. In this episode Rob welcomes KMC’s Erich Kreuter and they talk all about the C words — The 5 C’s as defined by KMC’s new suite of Smart Building and Building Automation Controls that doesn’t use PC based software, rather an advanced technology with built-in diagnostics — that is designed to take labor costs out of a project. Check it out and be prepared to be amazed! 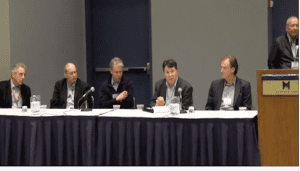 The 2015 Connected Community Collaboratory Finishes Strong with Summary and Q & A. Ken Sinclair’s group of Industry experts finished the 2015 Connected Community Collaboratory with a compelling crescendo, then took the conversation to an even deeper level, as they answered several thought-provoking questions from the audience. Great job Ken, Marc, John, Andy, Jim, and Paul. 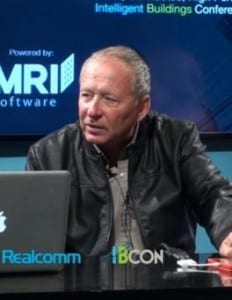 Get On Board! Ken Sinclair’s Automated Buildings March 2015 Theme: Creating Self-Learning Cultures. Ken Sinclair’s Connection Community Collaboratory has recently invigorated the HVAC and Building Automation industry’s interest with an open challenge to make our industry younger by attracting new talent and bringing these new employees up to speed quickly. Sadly, we lost the use of Star Trek’s Vulcan Mind Meld with the loss of Leonard Nimoy, but Ken’s autodidactic style of learning is indeed, a vital part of the future solution. As an industry we must think of how each of our organizations can leverage its existing resources, policies, collaboratories, and industry partnerships to create greater career pathways that will close the skills gaps faster and ultimately, sustain our industry.