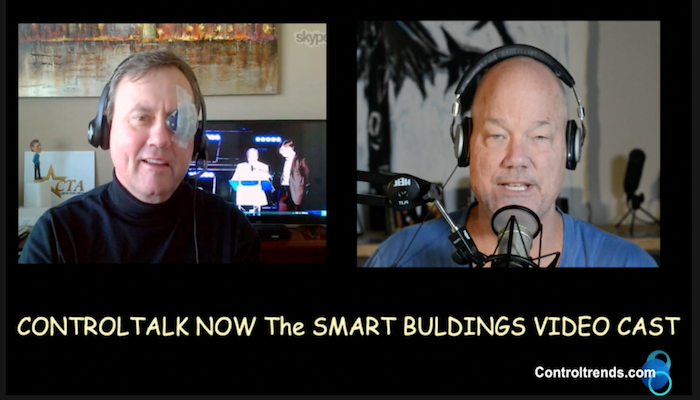 In the News: The Sedona Alliance. Downers Grove, Illinois (January, 2017) – The Sedona Alliance, which represents the interests of developers and users of an open control language technology called Sedona Framework, has launched a website at www.sedona-alliance.org. Developed by Tridium Inc., Sedona Framework is a software environment designed to make it easy to build smart, networked, embedded devices which are well suited for implementing control applications. 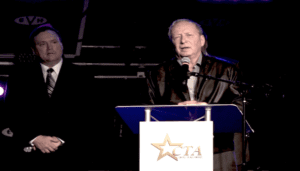 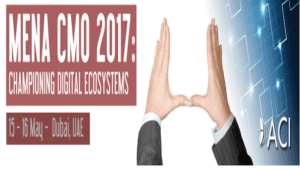 Mena CMO 2017: Championing Digital Ecosystems. Guy Hughes-Wilson, Vice President of Sales – Western Europe from BBC Worldwide is keynote speaker for ACI’s MENA CMO Conference: Championing Digital Ecosystems, scheduled for the 15th to 16th May 2017 in Dubai, UAE. Guy is the true definition of a modern marketer who is responsible for commercial revenues across all BBC platforms; (TV, online, app and mobile) for clients in Western Europe, and for leading the sales teams based in London and Paris. In the 2014/2015 year, Guy delivered 55% of the annual revenue growth. 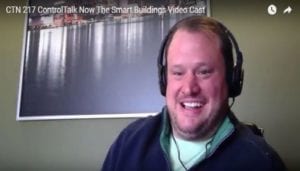 ControlTalk NOW Interview with Jason Houck, CTO at Hepta Sysytems. Jason discusses Hepta Systems‘ early adoption of IT expertise and Hepta’s continued recognition as one of North America’s top Master Systems Integrators — and some of the award-winning projects that serve as Hepta Systems’ bonafide credentials, Additionally, Jason tells the ControlTrends Community about the The Panel Shoppe.

Ken Sinclair’s Automated Buildings March, 2017 Theme: “Engaging Satisfaction & Wellness.” Ken Sinclair, owner and editor of Automated Buildings continues his thought process on how our industry is very well-suited to utilize the evolving social media connections available to us, in terms of feedback — to participate in the wellness and productivity campaigns emerging from every aspect and dimension of the building space. As Ken’s March, 2017 Automated Buildings theme suggests: “Engaging Satisfaction & Wellness,” we need get more active in understanding and processing these new user-metrics, because we are in a prime position to take advantage of the benefits. 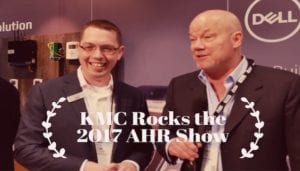 KMC Controls at 2017 AHR. With a record attendance, it was no wonder AHR 2017 was so impactful for so many. For us at KMC, the people we had the pleasure to meet and the conversations we had were fantastic. Plus, the feedback we received when sharing our innovative solutions solidified our optimism for the rest of the year (and beyond!) In our booth, we shared product enhancements and features for our latest IoT and automation solution. KMC Commander, KMC Conquest, KMC Connect, KMC Connect Lite, and KMC Converge. 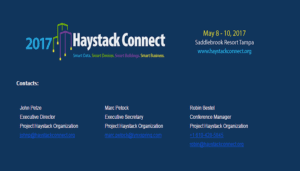 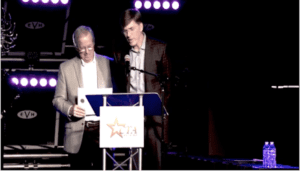