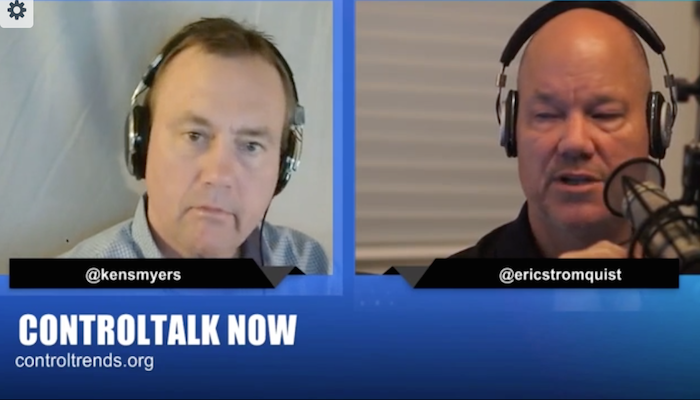 Special thanks to EasyIO’s Mike Marston (of FG-32, Beast from the East fame) for that awesome introduction to ControlTalk NOW! This week, our Kerouac-ic trip came to end, but the changes and impacts to our industry previewed on the Road to the 2014 Niagara Summit Experience are just beginning. 2014 represents a period of time when unceasing, disruptive changes are being introduced to our industry, each posing a uniquely significant challenge. HTML5, is a game-changer that was featured by several of the next gen software, data and graphic applications providers that are heading to a market near you. The summary of the 2014 Niagara Summit is one our most informative and important ControlTalk NOW’s to date, and confirms our constant contention that our HVAC industry is full of amazing people. Please enjoy our industry at its finest!

ControlTalk Now For The week Ending May 3, 2014 from Eric Stromquist on Vimeo. 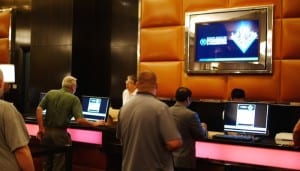 2014 Niagara Summit Underway! Registration on the 4th Floor:Eric was so anxious to get registered for the 2014 Niagara Summit that he didn’t even comb his hair before he went to the 4th Floor at the Cosmopolitan. A full contingent of Tridium staff are actively processing the over 1,300 attendees registrations from all points around the world. Here’s what you need to have: Your email address and a photo ID. 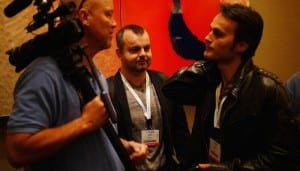 International Contingency of Niagara Community Arrives at the 2014 Summit:ControlTrends had the pleasure of meeting a bunch of Niagara Community members arriving from across the country and from around the world. Among the early arrivals were the team from Cochrane Supply, SysMik’s Einat Shlomiuk, BASSG’s Alper Uzmezler, Magnum Energy Solutions’ Craig Opalich, Renick Brother’s Jim Jancse, and host of others. Stay tuned for ControlTrends’ next 2014 Niagara Summit Update, your eyes and ears at the Summit! 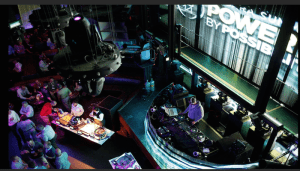 Niagara Summit Rocking The Marquee Club: Where’s Waldo? Thanks to Tridium for a great time at the coolest club in Vegas, The Marquee. See how the smartest people in building automation controls roll. Waldo? He was not invited. Featuring interviews with Wayne Tighe, VP of Sales, Jenny Graves, Vice President, Marketing Communications, and John Petze, SkyFoundry, and Mike Schwan, RSD.

News Release: Tridium Acquires DataEye Energy Analytics Application From Controlco.Tridium, a global leader in open platforms and automation solutions, announced today that it has acquired DataEye, an energy analytics application, from Controlco, a California-based controls products and solutions provider. The DataEye application will be incorporated into Tridium’s industry-leading NiagaraAX automation platform to provide customers with data and information to improve energy efficiency. 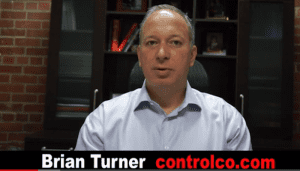 ControlTalk NOW Interview with Controlco’s Brian Turner. DataEye is the only cloud-based analytics engine native to the Niagara platform. DataEye can provide real-time, historical information on energy efficiency opportunities in Niagara users’ facilities, along with the economic impact of making improvements. Tridium expects the DataEye module to be available to the Niagara community later this year. 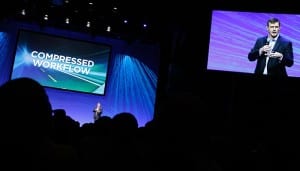 See How the Niagara General Session Wows the Tridium Community!One word best summarizes the general session that ended in exuberant applause from the standing-room only auditorium: Awesome. The Tridium highlight reel began with Tridium’s Chief Technology Officer John Sublett’s welcome message that spoke of Tridium’s accomplishments really being the results of putting a powerful, open technology in the hands of an open, innovative, and collaborative community. Nino DiCosmo, President & General Manager, then took the stage, thanked the attendees and the Premier Sponsors: Distech Controls, EasyIO, Pacific Controls and SysMik. Nino wasted no time in delivering Tridium’s State of the Niagara Union to the large and often enthusiastic Niagara Community. 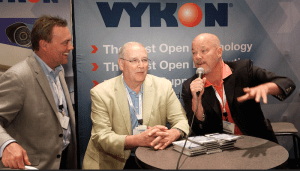 Ed Merwin at the Niagara Summit Vendor Show Case: Ed Merwin is one of the most recognized and successful people in the building automation business and possesses an evangelistic style of explaining the powers of Niagara. Ed reviews the new features of Niagara 4, DatatEye, and the amazing number of new faces at the 2014 Niagara Summit. 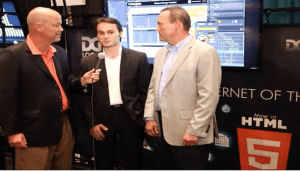 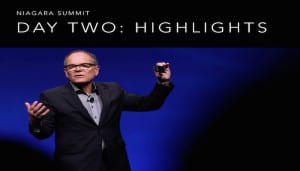 ControlTrends congratulates Ken Sinclair, who on May 1, 1999, with his first prescient post, “Internet Comes to Building Automation,’ established the automatedbuildings Collaboratory, which is truly, “a center of information without walls.” Ken, together with the ingeniously creative curator, Therese Sullivan, buildingcontext.me have delivered to the Building Automation and HVAC industries, a revitalized and significant presentation of the people, ideas, products, general knowledge, applications, and solutions that have shaped and sustained our industries for the past 15 years. 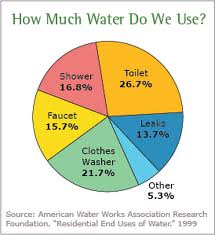 Distech Controls at the Niagara Summit Ken and I got a chance to visit with Niagara Summit Premiere sponsor Distech Controls. After visiting the both and receiving an extensive product overview by Sam Sharma, Director of Technical Support and Training, we saw why Distech was a finalist for The Building Automation Controller of The Year at the 2013 ControlTrends Awards.

<ahref=”http://traffic.libsyn.com/hvaccontroltalk/82_Episode_82__ControlTalk_Now__HVAC_and_Building_Automation_Control_News_You_Can_Use.mp3″ target=”_blank”>Click here to listen to or download the Podcast version of ControlTalk Now.

Co-Founder and Co-Chairman of the CTA Awards. HVAC and Security Sales Engineer and Integration Consultant with over thirty years of industry experience.
All Posts »
PrevPreviousDistech Controls at the Niagara Summit
NextChoosing The Right Type Level ControlNext