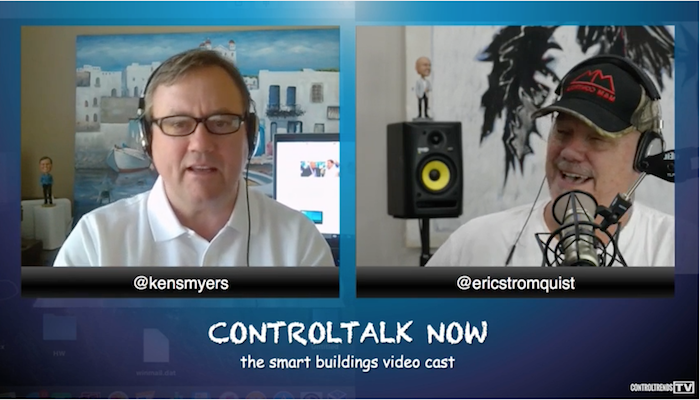 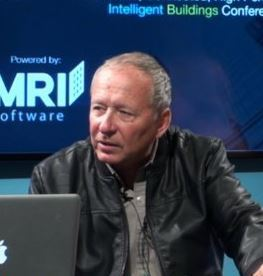 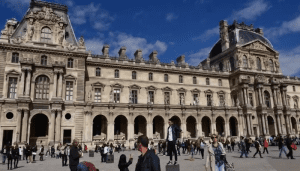 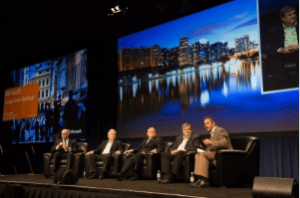 Pre-Con’s Smart Building Integrators Summit: Chart Your Next Moves from a Single Building to a Large Portfolio. Realcomm/IBcon 2016 Pre-Con Smart Building Integrators Summit provides a detailed map where the next-generation Master Systems Integrator is — and how you can get there. Today we are dealing with three different generations of smart building technologies: (1) Past (closed, proprietary, single system), (2) Current (more open and attempting to retrieve data and functionality of the older more closed systems) and (3) Future (IP-enabled, intuitive GUIs, analytics, edge devices pumping data directly to the cloud). But, with all of these new changes comes more and more involvement with IT technologies. 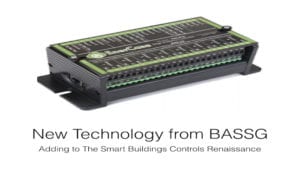 BASSG Joins The Smart Buildings Controls Renaissance Introducing Analytics Processed at the Edge Device! When people say that we are living in the post-PC era they mean that the personal computer is being eclipsed as the center of the IT universe by the smartphone. With the advent of the Smart Buildings Controls Renaissance, operations technology is experiencing a similar reordering. In this new era of the Internet of Things (IoT), compute resources equivalent to a PC or smartphone are being integrated into all sorts of equipment and devices. For commercial buildings, a new category of IoT device is emerging -— the BASSG Energy Analytics Controller (EAC). Smart building applications development may soon revolve around the enormous possibilities of these edge devices.

Functional Devices — A Much Simpler Decision Than Picking a 2016 Presidential Primary Candidate. Functional Devices does it again! The RIBMNLB-1 gives you a simple and effective FAN SAFETY ALARM CIRCUIT control. Functional Devices, Inc. has been designing and manufacturing quality electronic devices in the United States of America since 1969. Alarm Fault Application Explained: When the Latch/Fault Input is Closed (Normal state), the Relay is activated, and Red LED is Off. When Latch/Fault Input Opens (Alarm state), the Relay deactivates, and Red LED turns On. Until the Latch/ Fault Input is Closed AND either power is cycled or the RESET button is pressed, relay will remain in the Alarm state. 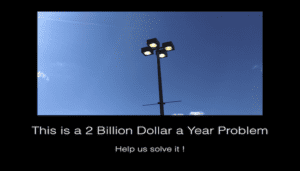 Light Litter is Costing 2 Billion Dollars a Year! Light Litter, a term Ken Smyers coined, wastes two billion dollars a year in energy. What is Light Litter? Light Litter is when you have a beautiful sunny day and outside lights are still on. To see examples of light litter you can go to The Green Marines Facebook Page. If you see examples of Light Litter, please go to The Green Marines Facebook Page and upload a picture. Change starts with awareness, and as they say, a picture is worth a thousand words. Reach out to your local politician and ask them to stop Light Litter. this is a problem the HVAC and Smart Buildings Control Community can easily solve. In this video, Ken reaches out to Peter Greisinger from Intermatic to learn about the easy to use affordable lighting timers and controls that Intermatic has to eliminate light litter. 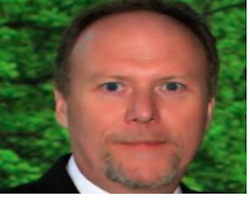 ControlTalk NOW’s second interview is with Fred Gordy, Director of Cyber Security at Intelligent Buildings, LLC. Fred Gordy is one of the leading evangelists on Cyber Security, particularly as it applies to Operational Technology (OT) versus Information Technology (IT). In this interview, Fred delivers another critical collection of cyber security and cyber terrorism information — as it pertains the building management systems’ world. The threat is real and increasing, and the human variable in the equation is the most important. If you don’t have a policy or internal guidance yet, click here.