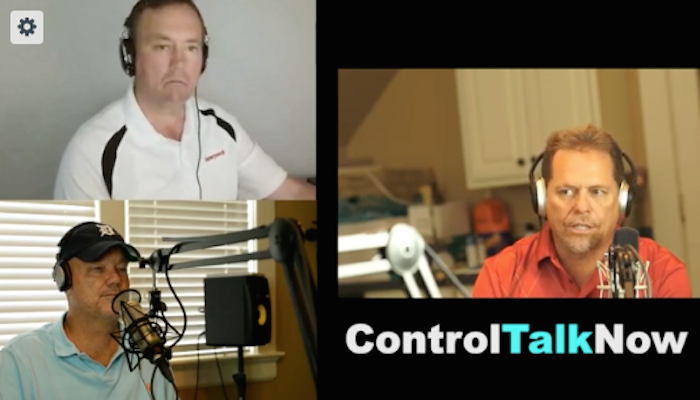 Welcome to this week’s ControlTalk NOW featuring Chris Lane and Episode One of Johnson Controls TechTalk Live. Our special guest and co-host is Mike Schwan from RSD Total Controls’ Fresno, CA location. Mike shares 40 years of experience in the HVAC industry as well as his unique purpose for being in Atlanta, GA last week. Don’t miss Fred Gordy’s White Hat Hacker post on IT Security, or WattStopper’s Pete Horton live from the 2014 Niagara Summit. So, read on and keep up with the latest product releases, awards, industry meetings, and other HVAC news of the week!

Lynxspring Recognized for the 2014 Frost & Sullivan Best Practices Award for Customer Value Leadership: Lynxspring has been recognized for enhancing the customer experience with a holistic approach, bringing many aspects of building automation under one umbrella, providing a seamless and intuitive ownership experience with the JENEsys® Building Operating Platform that breaks down siloes that could otherwise hinder the optimization of the complete facility ecosystem and for greatly simplifying the BAS information architecture. 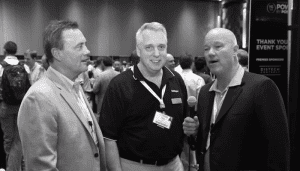 ControlTrends Catches Up with WattStopper Legrand’s Pete Horton at 2014 SummitPete Horton shares his excitement about Niagara 4.0 and the Titan JACE, and how they will become important tools for WattStopper LeGrande’s integrated solutions. Pete shares how WattStopper has evolved from the sensing industry into the systems integration business, and the recent 2.5 million square feet Dallas hospital project involving over 500,000 configurable variables. 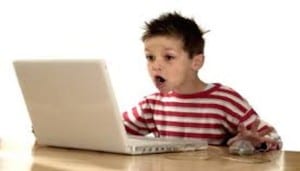 Mom and Dad… I want to be a hacker when I grow up!”What if your child said this to you? What would you do? I would ask them which kind. Yes, which kind. If they said a white hat hacker I would not only say yes but I would try and help them. If you don’t know what a white hat hacker is, they are the good guys. In today’s society (at least to me) white hat hackers are the fireman, solider, policeman, etc. that we use to say when asked “What do you want to be when you grow up?” White hat hackers, cyber warfare teams, etc. are truly our frontline in defense of not only our corporate networks but our country’s infrastructure as well. 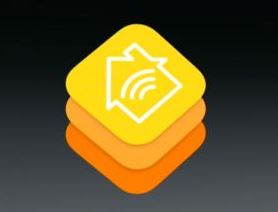 Apple Launches Home Kit for the Connected Home: “Siri, Go to Bed.” ControlTrends has been waiting for the next major development in the “race for the home space” after watching how Samsung, Google, and Honeywell took such formidable investment strides to ensure their participation (share) of the burgeoning home market. Does Apple’s announcement place them ahead of Google in the race — by at least unveiling a proposed strategy for the smart home market? “An announcement at Apple’s developer conference begins to fill in the blanks.” Published by Katherine Tweed, June 2, 2014, greentechmedia.

ControlTalk NOW’s special guest and co-host is Mike Schwan, from RSD/Total Controls‘ Fresno, CA location. Mike was accompanied by Randy Albracht of Modest City Schools and Rob Thompson of RSD/Total Control who as a team, visited the SEASONS 4 manufacturing facility. RSD has been in business for over 100 years, and has 75 branch locations in 10 western states. Total Control, a division of RSD, is a Johnson Controls ABCS (Authorized Building Control Specialist) and a Honeywell Authorized Systems Distributor. 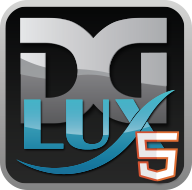 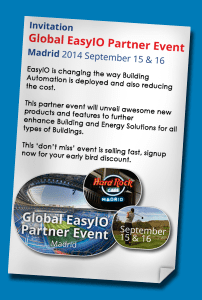 EASYIO’s Annual Conference in Madrid, Spain! September 14-17, 2014, World Event: You fancy a nice break in Madrid, Spain? – with your friends from EasyIO? – we have lots of new goodies to show you (include the Mega Beast V2 FG hardware) over an action-packed three days in Madrid, Spain. Includes Training and Developer Sessions. More details to follow! Please put this awesome event in your calendars and diaries for 2014, and treat yourself to an unforgettable business event and experience in the of the most marvelous and beautiful cities in the world. The goal of EasyIO Europe is to deliver Energy Management Systems that increase the well being of human beings, by optimizing the interaction between human, building and work.

June 17-19, 2014 IBcon – Where Facilities and IT Converge! Embracing Change! REThink! Innovate! Transform! IBcon is not your traditional BAS conference! It is the largest gathering of authorities with international case studies on the topic of open architected, interoperable and integrated IP centric smart, connected, high performance and intelligent buildings. IBcon focuses on ALL aspects of the “Intelligent Building”, from automated HVAC, lighting and security, to new components such as digital signage, parking, fire/life safety, access control, command and control centers, and grid connectivity. 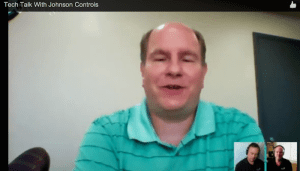 Contextualization Take 2: Wearable Technology and the Beat Goes On! Wearable Intelligence is a technology company building enterprise solutions using wearable computing hardware such as Google Glass. This amazing video from Wearable Intelligence previews the future of contextualized wearable technology (but, is available now for the health and energy industries). Once you don the glasses, you have access to the Director (Procedural Checklists), Avatar (Multimedia Communication and Remote Assistance), Mentor (Video Training and Continuous Improvement), and the Informant (Content-Aware Data & Alerts). The Oil and Gas structure is based on information and wearable technology places instantaneous information at your fingertips. Okay, where is the HVAC industry with wearable technology?

<ahref=”http://traffic.libsyn.com/hvaccontroltalk/85_Episode_85__ControlTalk_Now__HVAC_and_Building_Automation_Control_News_You_Can_Use.mp3″ target=”_blank”>Click here to listen to or download the Podcast version of ControlTalk Now.

Co-Founder and Co-Chairman of the CTA Awards. HVAC and Security Sales Engineer and Integration Consultant with over thirty years of industry experience.
All Posts »
PrevPreviousContextualization Take 2: Wearable Technology and the Beat Goes On!
NextEasyIO’s Transparent & Open Controllers: As Easy as Connecting the DotsNext