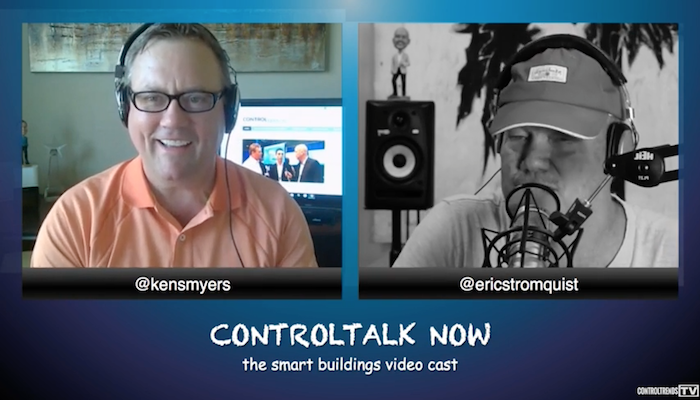 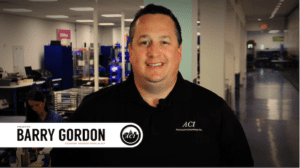 Free Training from ACI This Wednesday. Our friend Barry ” Flash” Gordon will be sharing his knowledge about ACI current sensors and switches. This is the first in a series of monthly training sessions from the control pros at ACI, so be sure to check it out. Mark your calendar for Wednesday (6/15) morning at 9 a.m. CST. Just click on this link on the 15th. 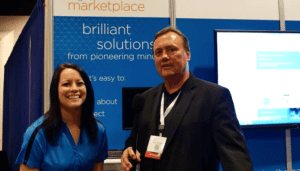 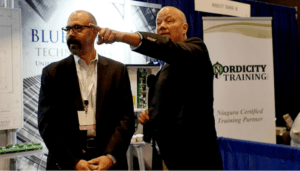 BlueRidge Technologies Lights Up The Niagara Summit Product Showcase with a New Product. We caught up with our friend Bill Dunkleberger from Blue Ridge Technologies at the 2016 Vendor Showcase. Bill and his team provide a very powerful and easy to use lighting solution. Blue Ridge has developed an approach called Unified Lighting Control. Unified Lighting Control completes the BAS, incorporating lighting and HVAC controls on the same network. This network consolidation eliminates surplus hardware required for stand-alone and gateway lighting control. 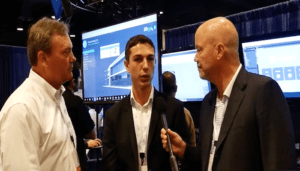 Arthur Alter Previews DGLogik’s Project Assist 2.0: Making the Invisible Visible — Affordably. So what are you going to do with all that data that you can pump out of Niagara N4? How are you going to get it in a format that is easy to see, easy to understand, easy to normalize, easy to install, and easy to customize, at a cost that is easy on the budget? The “Men in Black” aka the DGLogik team have the products and answers to these questions, and they were out in full force at the 2016 Niagara Product Showcase. Take a look at their updated Project Assist 2.0. 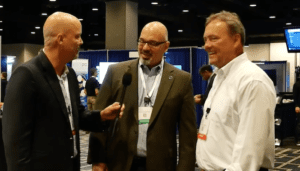 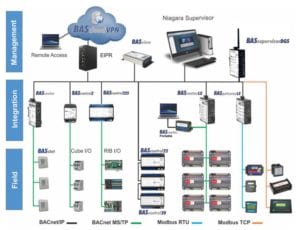 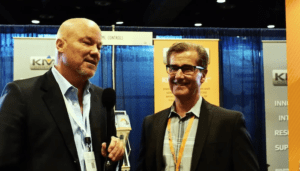 KMC Converges on the 2016 Niagara Summit. What do Dell and Intel have in common? Among other things they both are partners with KMC and the New Commander Smart Buildings Control System that is designed to win the “Race to the Small Space.” The Race to the Small Space is a term Kenny and I coined to describe the building automation control solutions, that companies, like KMC, are designing to provide affordable energy management and controls solutions for the over 5 million buildings in the United States that do not have energy management control systems. 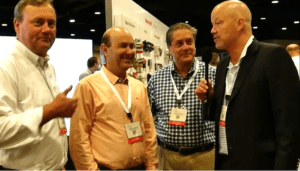 Niagara Around the World: Alfredo Melnik and Carlos Roman from Mexico City. Smart Building and Building Automation Controls is taking off in Mexico. With the Building Automation and Smart Buildings Controls Market projected to reach upward of 55 Billion dollars by 2020, Mexico is poised to play a prominent role in this growth. In fact, Mexico’s most populous city, has been selected for the Ciudad Creativa Digital (CCD) smart-city development project, and is just one of the many Smart Building/ Smart City/ Smart Home initiatives in 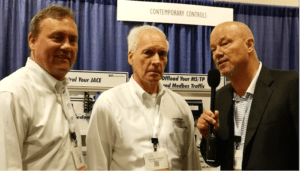 Founder and president George Thomas demonstrates Contemporary Control’s updates product portfolio that he and his team make for the systems integrators across the globe. Contemporary Controls designs and manufactures the system building blocks for networking, integrating, and controlling automation processes where performance and reliability are critical. Contemporary Controls’ products are built upon open technologies such as ARCNET®, BACnet®, Controller Area Network (CAN), Ethernet, Modbus®, Niagara Framework®, Sedona Framework™, and are typically found in building and industrial automation industries. 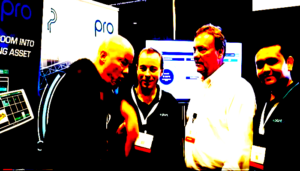 Richard McElhinney Presents Airmasters’ Plant Pro at 2016 Niagara Summit. We caught up with Richard McElhinney from Airmasters. Richard gives an in-depth demo of Plant Pro’s alluring and efficient chiller plant optimization controller. Richard McElhinney is a leading systems integrator from “down under” and our “unofficial official” ControlTrends correspondent. A veteran of many campaigns, Richard is a valuable source of information on the trends impacting building automation and the future of Smart Buildings. 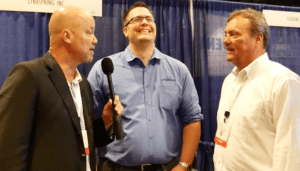 Lynxspring’s Chris Ryan Flexes Integration Knowledge at the 2016 Niagara Summit. While the potential for using data to improve energy and operational efficiencies is significant, the difficulty of organizing and understanding the data can be challenging. One of the challenges of working with data is it can be very hard to organize and use across different applications. It is stored in different formats, has inconsistent naming conventions and lacks information to describe what it means.

Co-Founder and Co-Chairman of the CTA Awards. HVAC and Security Sales Engineer and Integration Consultant with over thirty years of industry experience.
All Posts »
PrevPreviousLynxspring’s Chris Ryan Flexes Integration Knowledge at the 2016 Niagara Summit
NextWelcome to IBcon 2016 from Silicon Valley — DAY 1 at the Smart, Connected, High Performance Intelligent Buildings ConferenceNext