Welcome to CONTROLS-CON 2017! — Cochrane Supply Takes Distribution to the Next Level while Celebrating 50th Anniversary! 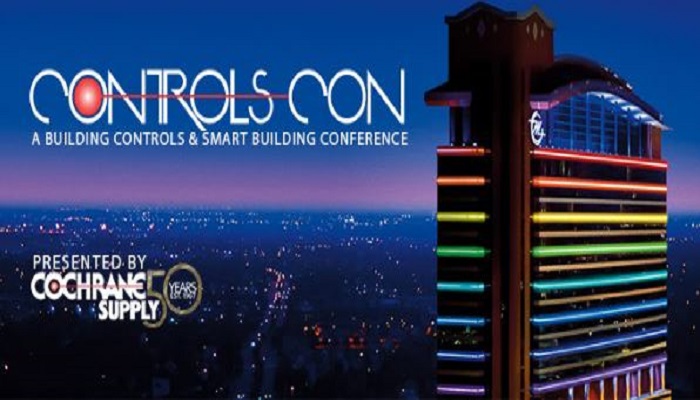 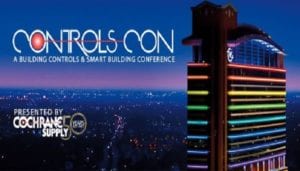 Welcome to Detroit! Home to Henry Ford and the American Automobile Industry, Motown Music, the Lions, Tigers, Pistons, Red Wings, and Cochrane Supply! ControlTrends is at the amazing MotorCity Casino Hotel in downtown Detroit to attend CONTROLS-CON 2017 proudly hosted by Cochrane Supply & Engineering. CONTROLS-CON 2017 is a fast-paced, education-packed event will bring together hundreds of integrators and end users from throughout the United States and Canada to explore the latest technologies and possibilities of Building Controls and the Industrial Internet of Things (IIoT). 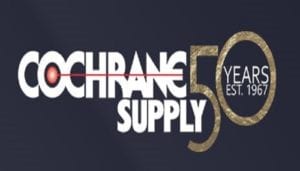 Cochrane Supply & Engineering was founded in 1967 and has grown into a multi-award-winning company and a Leading Industrial IoT Supplier with locations in Madison Heights (MI), Redford (MI), Grand Rapids (MI), Toledo (OH), Cleveland (OH), and Louisville (KY). Cochrane Supply is proud to be your source of building controls products and hardware to connect to the Internet, as well as software and world-class support to enable and successfully implement functional integrations. Representing the industry’s top manufacturers, Cochrane Supply’s diverse product lines blend innovation and solutions for successful facility management and improved building efficiency when it comes to HVAC, security, refrigeration, lighting, gas-detection, and more. 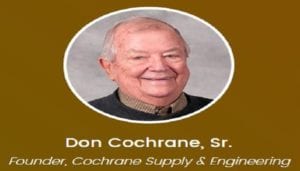 Don Cochrane, Sr., Founder, Cochrane Supply & Engineering is a proud veteran of the U.S. Army who attended the University of Minnesota and then started to work for Honeywell in 1959. Honeywell sent him to sales school in 1965, and then transferred him from Minneapolis to Detroit later that year. In August of 1967, he left Honeywell to “start this thing called Cochrane Supply.” Don was the President and CEO of Cochrane Supply from that point on until his retirement in 2008, the same year he was honored with Honeywell’s Lifetime Achievement Award. By starting Cochrane Supply, Don became one of the first temperature control distributors, making him a pioneer in the industry. 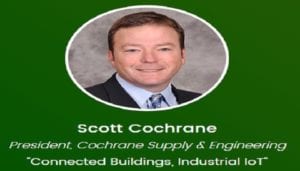 Scott Cochrane is President and CEO of Cochrane Supply & Engineering, overseeing six branch locations throughout three states, as well as one in Canada. In 2000, Scott took over the business from his father, Donald Cochrane, Sr., who founded the company 50 years ago. He is proud to be an advisory council member for multiple industry manufacturers such as Honeywell, Johnson Controls, and Tridium, and to be named a 2016 IBcon Digital Impact Award Winner for his innovative contributions to the industry. 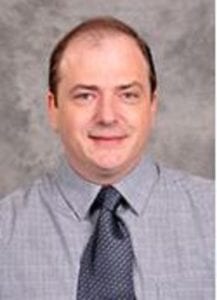 Don Cochrane Jr., Vice President, CFO of Cochrane Supply & Engineering, leads the company’s customer-centric staff, which has been connecting integrated building systems to the internet for more than 15 years, staying at the forefront of smart building controls solutions and leveraging the growing possibilities of the Internet of Things (IoT). Whether it’s a project for a new building, or a retrofit for a current one, Cochrane Supply is your source for information and the building automation controls.