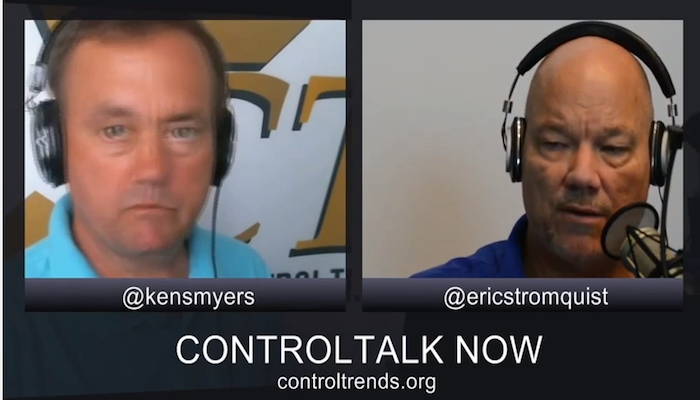 This week’s ControlTalk NOW reveals the progress of important trends affecting the status quo of our industry beginning with the growing Project Haystack community and their 501-(c)(6) status; DGLux5 is out of the Box; Belimo retrofits your next project; hugs inside Bank of America, more OME Facility Solutions, click and mortar changes in the distribution business; interview with Siemens’ Adnan Akbari; DOE dollars are flowing; COMFY media; and a must watch ControlTalk 2.0 and Johnson Controls Tech Talk session with Chris Lane and Matt Krieger. 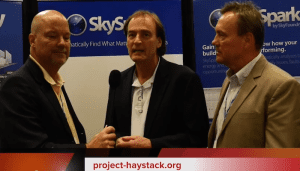 Therese Sullivan Reviews DGLux5 Training – Hop Aboard the Future Express: It’s easy to bat around the term “Internet of Things.” But until you’re in a room full of interface designers trying to make the implied thousands and thousands of connections visible and manageable—you don’t appreciate what it means. I came to this realization while attending the 3-day DGLux5 Introductory training course last week near San Francisco. It’s also now clear why the DGLogik brand mascot is a futuristic space-traveler: the DGLux5 users in that room were well on their way to defining how building operations will be accomplished tomorrow. 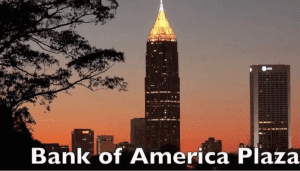 Smart Building Story: Bank of America Plaza Atlanta — Atlanta’s Architectural Masterpiece: This ControlTrends’ Smart Building Story takes an in-depth look at the Bank of America Plaza Atlanta — Atlanta’s Architectural Masterpiece and the remarkable open systems success delivered by the Stromquist Company and John Smith, Honeywell WEBs-AX Systems Integrator with Mallory & Evans Service. Parkway Realty’s Alan Winfrey explains the course of action taken and the reason why they chose Honeywell when their existing controls system reached its end-of-life and needed the best open-systems upgrade available — one that offered the owners and tenants the greatest value and most flexible solution. 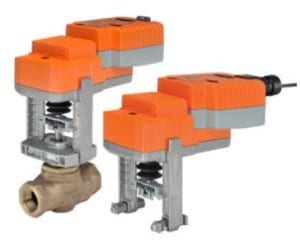 Belimo Free Webinar Today at 11:00AM EST: Introduction to Retrofitting Globe Valves
Introduction to Retrofitting Globe Valves: In this free Belimo webinar, you will gain an understanding of how to retrofit globe valves. The New Generation Globe Valve Actuators incorporate not only strength, but flexibility too. Engineered to suit a broad range of HVAC applications, these new actuators and retrofit linkages are highly adaptable making selection, installation and service hassle-free. 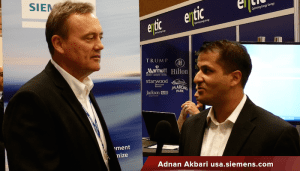 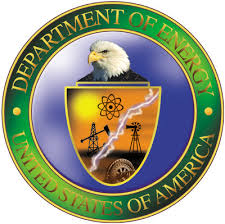 Energy Department Invests $6 Million to Support Commercial Building Efficiency: The Energy Department’s Building Technologies Office (BTO) today announced up to $6 million in funding to deploy and demonstrate four emerging energy-saving technologies in commercial buildings across the country. These projects will help businesses cut energy costs through improved efficiency, while also reducing carbon pollution. Last year, commercial buildings consumed about 20 percent of all energy used in the United States at an estimated cost of nearly $180 billion, and are responsible for 18 percent of total U.S. carbon emissions. 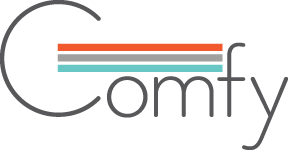 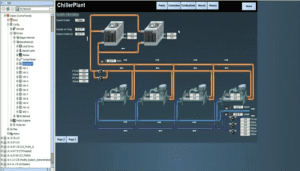