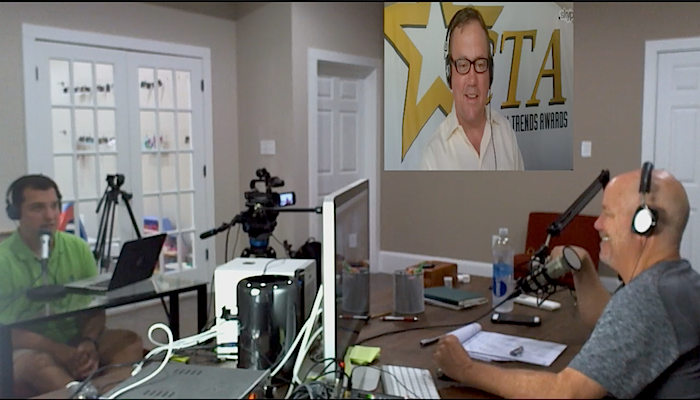 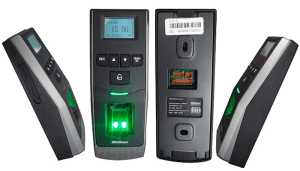 Toss the Key with Biometric Access.Stromquist is pleased to now be a distributor for ZKAccess, manufacturers of security access equipment. As one of the largest providers in the world, they have earned a reputation for technical innovation, quality, speed-to-market and reliability. These are just a few reasons why ZKAccess is the reader manufacturer of choice for so many OEMs, software developers, integrators, distributors and dealers worldwide. 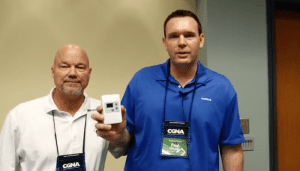 Siemens Now Offering BAS Sensors through CGNA Distributors. It use to be that if you had a Siemens Building Automation Control System you had to go to the Siemens branch to buy all your replacement parts, including sensors. Although you still have to go back to the Siemens branch or factory direct contractor to get your properitory Siemens Building Automation controllers, you now have the option of buying the communicating wall sensors from independent distributors like the ones in Controls Group North America. 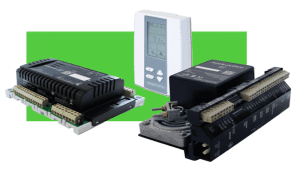 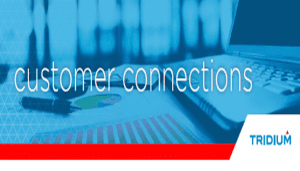 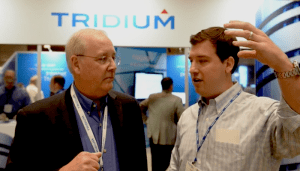 Ed Merwin at 2015 Realcomm|IBcon. Young gun, Rob Allen, caught up with “The Godfather” (yes, he will make you an offer you can’t refuse), Ed Merwin, at the 2015 Realcomm|IBcon conference. What was the offer? Well, here is a hint, the number 4 is involved. Niagara 4 builds on the legacy of the Niagara Framework® in new and exciting ways. It’s less reliant on browser plug-ins, faster and easier. 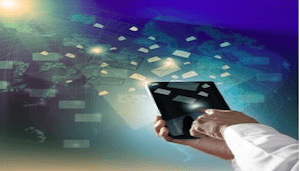 Are You Patching The Humans In Your Control System? Dan Kaufman, head of the Software Innovation Division for DARPA (Defense Advanced Research Projects Agency) was asked a question by Lesley Stahl of 60 Minutes (view 60 Minutes segment) “Can the Internet be fixed? Or do we just have to throw this one out and build a whole new Internet from scratch, with security built in?” 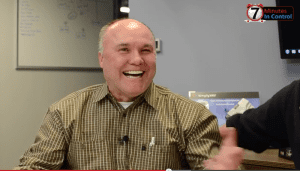 Rob Allen’s 7 Minutes in Control with Honeywell’s Roger Rebennack. Young Gun, Rob Allen welcomes the incomparable Roger Rebennack to 7 Minutes in Control. Roger, one of the most knowledgeable experts in access and security systems, shares with Rob the 5 primary reasons building owners and facility managers need to integrate access and security controls to their BAS now.

Co-Founder and Co-Chairman of the CTA Awards. HVAC and Security Sales Engineer and Integration Consultant with over thirty years of industry experience.
All Posts »
PrevPreviousRob Allen’s 7 Minutes in Control with Honeywell’s Roger Rebennack
NextNew Power Meter from Dent InstrumentsNext