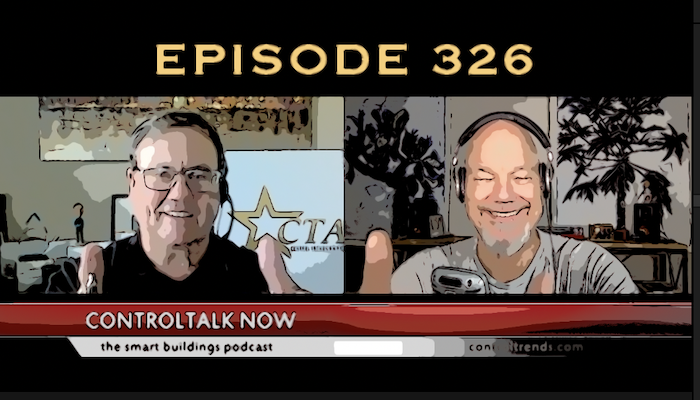 CTN 326 features two amazing interviews! How would Apple work two-step distribution in the Smart Buildings market? Well, an innovative Indianapolis distributor thinks they’d start with a pretty cool store like his. Is Cyber Security the Sixth Utility? Thad Eidman tells us about a remarkably different approach to a usage-based ecosystem security for mobile and distributed assets .

Jackson Control opens a new and novel Apple-ish branch in Cincinnati, OH (and South Bend, IN, too) 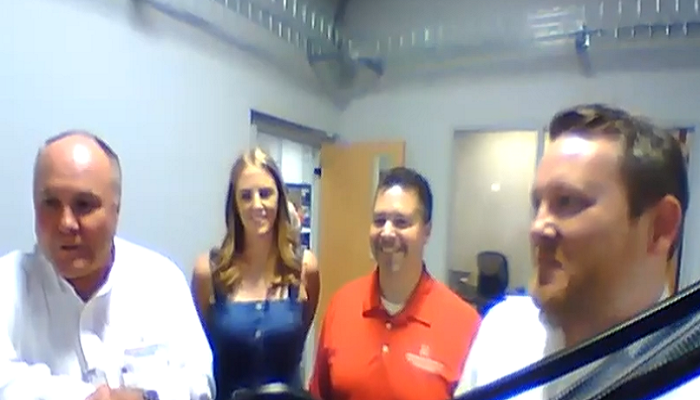 Roger Rebennack, Stephen Heckler and the team at Jackson Control update the concept and purpose of the local two-step controls distributor from just brick and mortar pick up the parts and run, to the first Apple-like distributor location complete with recliners, connected personal space, as well as meet the traditional requirements of a contractor or a systems integrator that needs some well-equipped quiet time. Watch or listen to our interview for some great ideas.

Acreto 's Thad Eidman talks about Ecosystem Security and how to privatize and safeguard large amounts of publicly accessible assets. 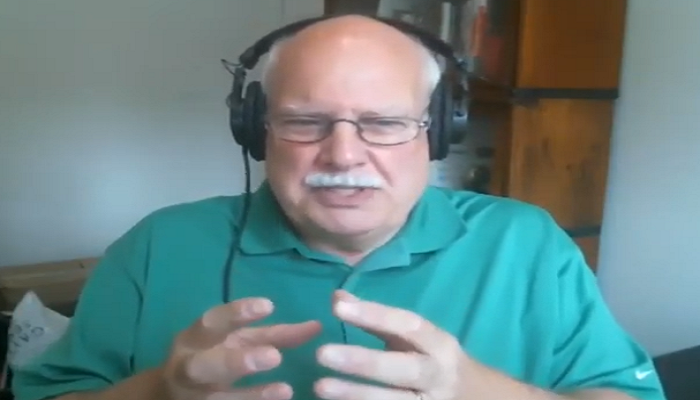 Acreto is the first security as a uitlity company. Thad Eidman explains that in-device security and network segregation are not the answers. As the imminent implemention of 5G nears, Acreto offers a comprehensive and scalable solution. Take note.

In case you missed it... 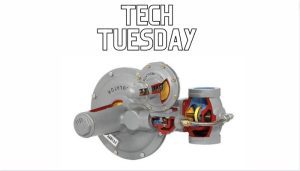 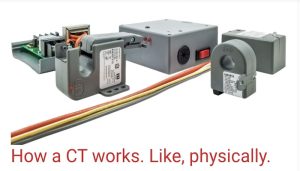 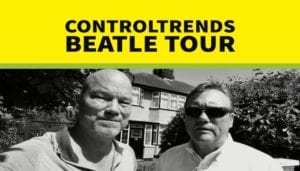 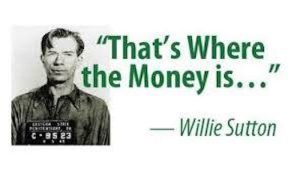 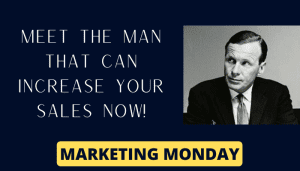 How to Market Your Thermostats and Smart Building Controls in the Modern Age: A Lesson from David Ogilvy