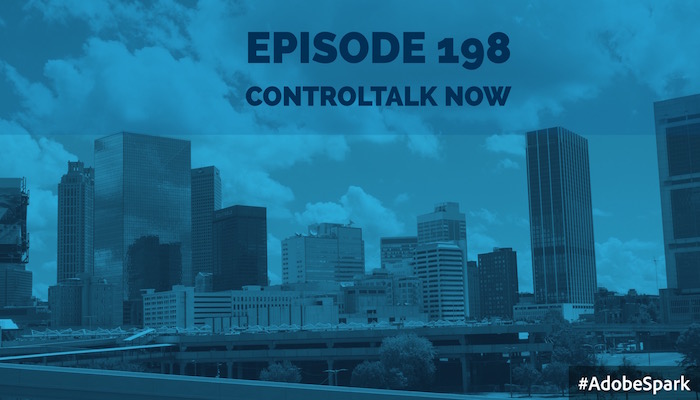 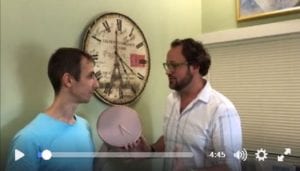 Josh Bradshaw Interview: Fans of tech meet fans of Harry Potter. This clock is the closest thing to the Weasley clock technology can provide. I just signed up as a backer on Indegogo and so should you! In this video Anton Zriashchev, CEO at Glance Clock gives a demo and I even ask him about the Weasley clock so you can hear what he has to say. Best of luck with your crowdfunding launch today Anton & team!! #smarthome #smartclock #iot #harrypotter #indegogo. 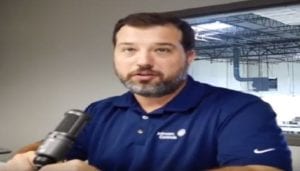 Stromquist’s Young Gun Rob Allen gives us a tour of Eric’s office and his fashionable standing desk. ControlTrends update: Rob Allen and Chris White are about to launch the Next Generation Innovation series, which is all about our industries’ bright young superstars and their careers — and their insights into the evolution of our industry and what we need to do — to enhance the image of the HVAC and BAS as an important and meaningful career. 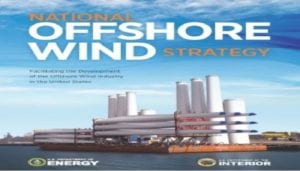 NATIONAL OFFSHORE WIND STRATEGY: FACILITATING THE DEVELOPMENT OF THE OFFSHORE WIND INDUSTRY IN THE UNITED STATES. Offshore wind energy holds the promise of significant environmental and economic benefits for the United States. It is an abundant, low-carbon, domestic energy resource. It is located close to major coastal load centers, providing an alternative to long-distance transmission or development of electricity generation in these land-constrained regions. 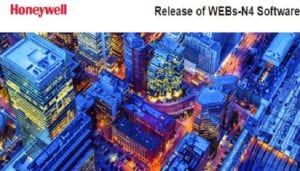 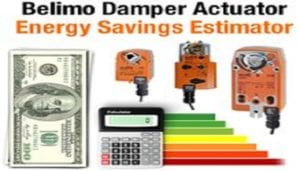 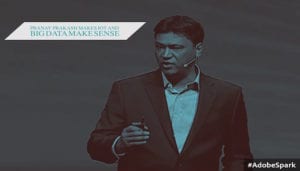 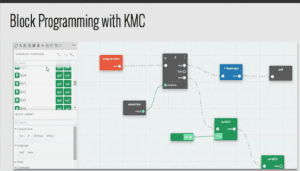 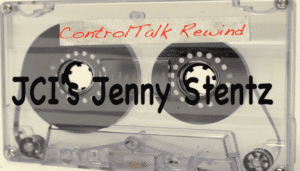 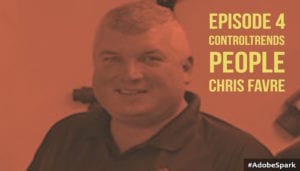 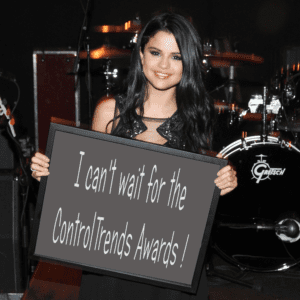 Click here to Register for the Johnson Controls Conference in Nashville, October 7-10

Co-Founder and Co-Chairman of the CTA Awards. HVAC and Security Sales Engineer and Integration Consultant with over thirty years of industry experience.
All Posts »
PrevPreviousCTP 004 ControlTrends People Takes a Deep Dive into the Life of Automation Integrated’s Chris Favre
NextSchneider Electric Has a Hit with The New MG350 SmartX ActuatorsNext