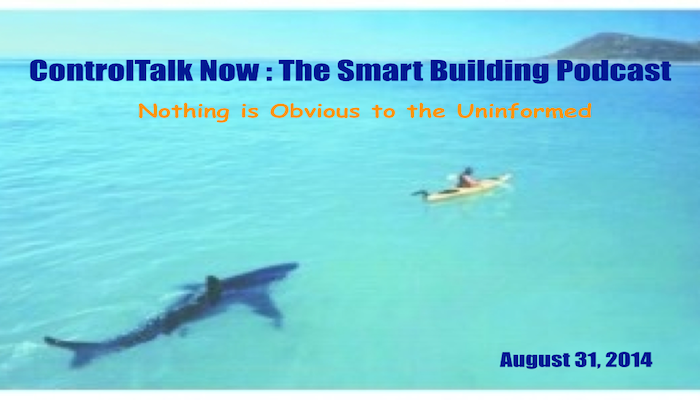 ControlTalk Now: The Smart Building Podcast for the week ending August 31, 2014. This week’s CTN Podcast sponsor is EasyIO, whose Worldwide Conference 2014, will take place this September 15-17, in Madrid, Spain, and is certain to be one of the premiere HVAC events of the year. This week’s Smart Building Tip is get serious about your smart share of energy savings through Tax Credits, Rebates, and Savings at Energy.Gov, EnergyTaxIncentives.Org, and Wiki’s Energy Rebate Program.

ControlTrends Awards thanks Neptronic, our newest Platinum Sponsor! Neptronic, founded 1976, has a rich history of HVAC industry firsts, beginning with the earliest adoption and advancement of the direct coupled actuator (DCA) conversion in the North American market. Neptronic continued its industry innovation with the introduction of the ball valve and the capacitance fail safe feature (1996 Patent) — and more recently, won a coveted 2014 AHR Expo Innovative Award for their SKD Humidifier. Even the NEP of Neptronic was prescient, meaning National Environmental Products, which highlights Neptronic’s early leadership in green technology — long before the term green became common place on the HVAC scene. Stay tuned for more ControlTrends coverage of this growing force in the HVAC industry. 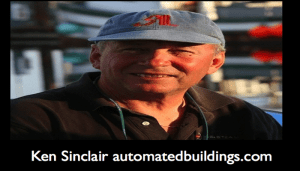 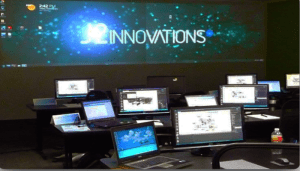 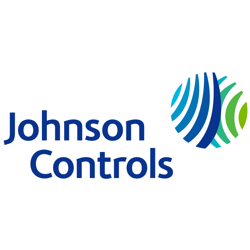 Johnson Controls Supports HVAC Education and Scholarships for University of Hawaii Students
More students at the University of Hawaii may pursue HVAC careers thanks to funding from Johnson Controls. The company’s recent $58,000 gift will fund scholarships and provide equipment for Honolulu Community College’s Refrigeration and Air Conditioning (RAC) program. The vice president for community colleges, Dr. John Morton said, “Sustainability is an important goal but also an important value for the UH Community Colleges. We thank Johnson Controls for its continued support and partnership, and for this generous gift in support of training the future workers in Hawaii’s green industries.” 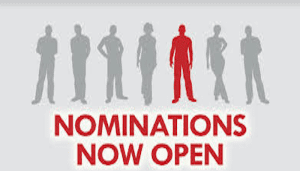 2014 ControlTrends Awards Nomination Ballot — The Nominating has Begun! The 2014 ControlTrends Awards nomination ballot is released! This is your opportunity to nominate the products, solutions, and the people that make all of the HVAC wheels go round. Based on your valuable suggestions we received over the past year, we have increased the number of categories; divided certain categories to include more products and solutions; and created criteria for large and small vendors — ultimately improving both the nominating and voting processes. Thank you in advance for your support and making Smart Buildings smarter, and recognizing the leaders and innovators of our industry leading the way with 3rd Party Visualization Software, Data Analytics, and Lighting Integration Solutions. Please forward this nomination ballot to your coworkers and colleagues.

Don’t Miss Realcomm’s Webinar: Extreme Operations – Connecting Everything to the Network (IoT) Thurs, Sept 11, 2014 12:30 – 2:00 pm EDT: Realcomm’s Webinar: Extreme Operations – Connecting Everything to the Network (Internet of Things). Automating HVAC, lighting, security cameras and utility meters are the obvious critical areas for smart, connected, high-performance, intelligent buildings. What about all the other electro-mechanical devices in a building that provide some type of functionality, sometimes require human interaction and have “secret data” utilized to provide insight and business value? Digital signage, elevators, escalators, parking gates, water meters, bathroom fixtures, drinking fountains and even fire extinguishers are just a few of the secondary but important systems to be discussed in this session. Register now!

DGLogik, Inc. Relocates Headquarters! 1830 Embarcardero, Suite 106, Oakland, CA 94606. San Francisco, CA — August 29, 2014 — We are proud to announce that Appy has decided, mid-season, to become a season ticket holder for MLB baseball team, Oakland A’s. Due to their team’s success, as well, as DGLogik’s success, we will be relocating our office headquarters. The move allows Appy to arrive to his Premium box seats quicker while allowing DGLogik to expand their space, providing the ability to host larger training seminars and exclusively showcase latest and future technologies of all things IoT. Our office numbers and emails all remain the same.

Eric has been in the controls industry since 1979. His passion for controls and the desire to provide an easy way for HVAC professionals to keep up with the rapid changes in controls technology inspired him to create Controltrends.
All Posts »
PrevPreviousDGLogik, Inc. Relocates Headquarters! 1830 Embarcardero, Suite 106, Oakland, CA 94606
NextHoneywell’s Expanded Valve & Actuator Configurator & Fast Track Project Management ToolNext