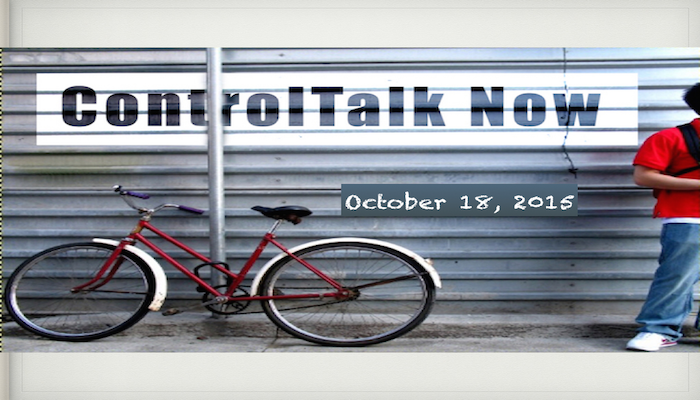 ControlTalk Now — Smart Buildings VideoCast and Podcast for week ending October 18, 2015 features Rob Allen of 7 Minutes in Control and his coverage of the 2015 KMC Controls Event with interviews with Richard Newberry and Mitch Kehler. Rob continues his coverage of Honeywell’s Momentum 2015 with Noesis’ VP of Sales, Justin Putnam. As always, ControlTrends is delighted to provide more international news and coverage with interviews by India’s Vinayak Sane, and Mexico City’s Alfredo Melnik and Carlos Roman. 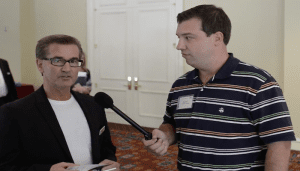 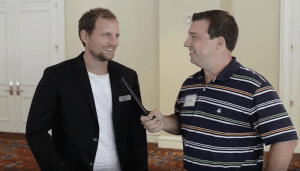 KMC’s Mitch Kehler, Director of Sales, Connects with Rob Allen. KMC Controls is leading the way with new technology! Mitch Kehler, Director of Sales, summarizes some of the exciting new features of KMC’s recently deployed KMC Connect, a time-saving, menu-driven configuration utility and KMC Connect Lite, a revolutionary mobile application, both of which were designed to save contractors significant amounts of time and money — on every project installation utilizing Near Field Communication (NFC). 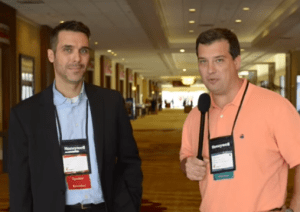 Honeywell Momentum 2015: Rob Allen Live with Noesis’ VP of Sales, Jason Putnam. Jason Putnam discusses with Rob Allen what Noesis can do for distributors, contractors, and OEMs that need help in getting deals done faster with greater levels of success. It’s not always about savings and ROI; often, the decision-makers need clear insight into the impact the deal will have in regards to their cash flow. Noesis offers software tools, unique financing products, and top-notch technical and service support to help their partners close one deal and move onto another. Noesis is teaming up Mark Jewell of Selling Energy, and Honeywell’s Energy and Environmental Optimization Program to take success to the next level. 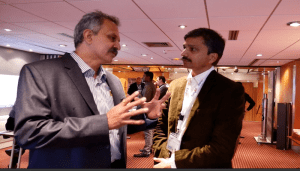 Co-Founder and Co-Chairman of the CTA Awards. HVAC and Security Sales Engineer and Integration Consultant with over thirty years of industry experience.
All Posts »
PrevPreviousControlTrends Around the World: The Smart Buildings Controls Explosion in Mexico
NextChris Schneider and OPEN BMCS — Immediate Browser Based Building Management at Your FingertipsNext