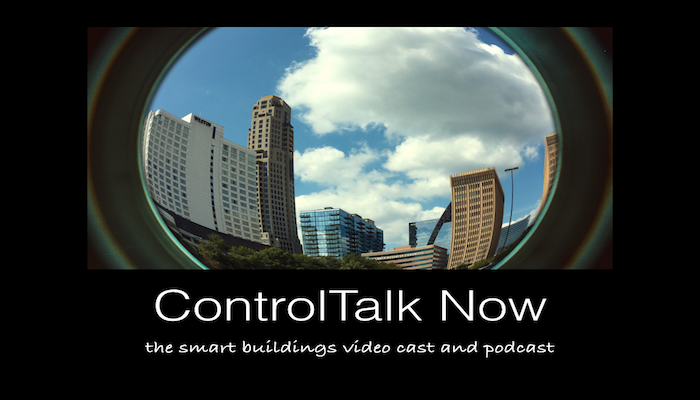 ControlTalk NOW — Smart Buildings VideoCast|PodCast for week ending Oct 23, 2016 starts with the release of the 2016 ControlTrends Awards Nomination Ballot! This is your opportunity to ensure your organization’s champions and the great people, products, and solutions in our industry are recognized. Two new categories have been added to the awards: ControlTrends Women of the Year and ControlTrends Most Impactful Video of the Year. Also this week: Video from the Geek Group; AHR EXPO Innovation Award Announcement; CANDI announces its PowerTools software has been integrated with the Intel® Building Management Platform (Intel® BMP); $6.5 Million DOE Funding Opportunity; Next Generation Innovation Episode 001 released; Contemporary Controls at Plugfest 2016; EasyIO’s Mike Marston Demos FW-14; and CBERD: U.S. and India PACE Update. 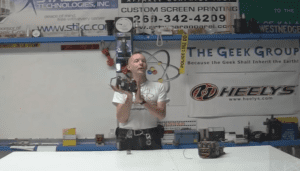 Electronics How-To: Relays the Basics a Contractor Needs to Know. Cool video from the Geek Group on relays! Based in Grand Rapids, Michigan, The Geek Group provides access to science, technology, engineering and math by developing programming and facilities for individuals and institutions to learn, explore, innovate and play at an independent pace according to their needs. The Geek Group has many thousands of members scattered across the globe, in every state in the US and one hundred and forty-two countries. Come help us build Awesome! Thanks Chris, well done. 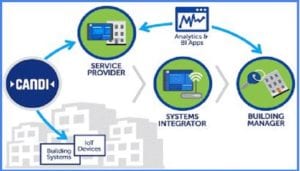 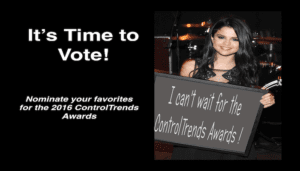 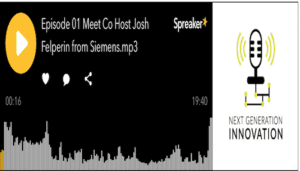 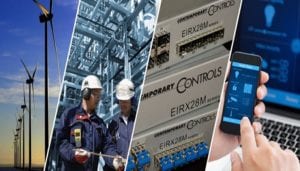 Contemporary Controls Plugging in from New Hampshire, at the 2016 BACnet International Plugfest. October 2016 – The BACnet International Plugfest 2016 at the InterOperability Lab at the University of New Hampshire, Durham, New Hampshire gave attendees the opportunity to live test new products and features. The conference, for manufacturers of BACnet products, allows attendees to test their BACnet products with BACnet devices from other attendees in a neutral and friendly environment. “One of the benefits of attending PlugFest is the chance to test new products,” said Mingshu Wang, an engineer at Contemporary Controls. “We attend PlugFest every year because it gives us a unique chance to see how our products interact with those from another company.” 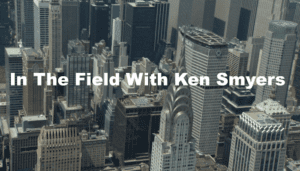 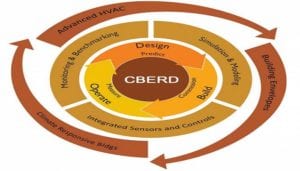 CBERD: The Eagle and the Tiger: U.S.-India Partnership Advancing Building Energy Efficiency Innovations. The United States and India have a long and successful strategic partnership in the energy sector. In November 2009, the United States and India launched the Partnership to Advance Clean Energy (PACE), which is working to accelerate inclusive, low carbon growth by supporting research and deployment of clean energy technologies. Under PACE-R (research), the U.S. and India support research in solar energy, building energy efficiency, advanced biofuels, smart grid, and energy storage.

Co-Founder and Co-Chairman of the CTA Awards. HVAC and Security Sales Engineer and Integration Consultant with over thirty years of industry experience.
All Posts »
PrevPreviousCBERD: The Eagle and the Tiger: U.S.-India Partnership Advancing Building Energy Efficiency Innovations
NextOptergy — Dedicated to the Business of Managing Buildings, Facilities and EnterprisesNext