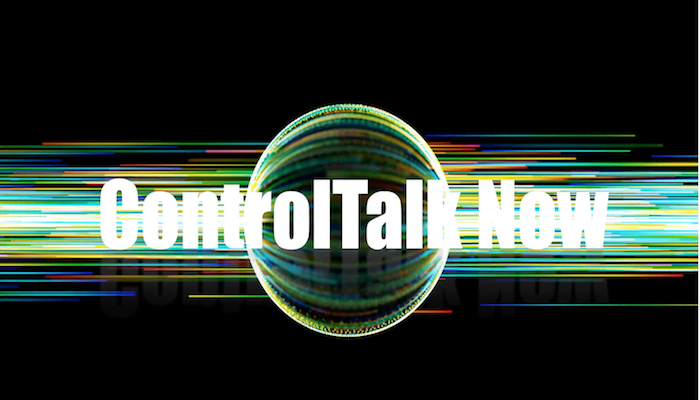 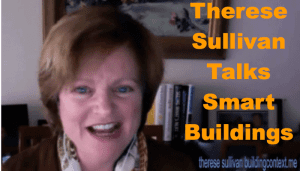 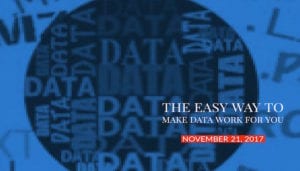 The Easy Way to Make The Internet of Things Device Data Just Work! Data, Data everywhere! As the smart building controls world explodes, and systems become more robust, they consume and need a new type of fuel, DATA! But how do you make this data usable? It is kind of like the problem the United Nations had when they designed the UN. You have all these different participants coming together to work, but they all speak different languages. Nothing gets done until they can understand each other. Without some sort of translator nothing happens. Sign up for Memoori’s Making Internet of Things Device Data Just Work! A Q&A Webinar with Project Haystack. 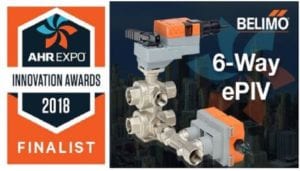 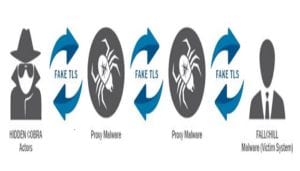 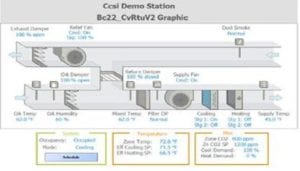 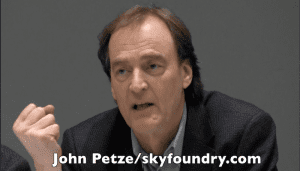 ControlTalk NOW second guest interview is with SkyFoundry’s Co-Founder and Partner, John Petze. John spells it out — move forward with basic evaluations that are scalable, whether it’s at the edge on a cluster of field buses serving locally, or in the cloud on a huge Amazon server, make your decisions and base your workloads — using proven tools and accurate information. SkyFoundry’s SkySpark deployments have achieved an incredible milestone of ONE BILLION Square Feet worldwide with their Partner Channel, which consists of a network of over 125 authorized systems integrators, specialty engineering firms and OEMs, that implement SkySpark for end users. Read more.

Co-Founder and Co-Chairman of the CTA Awards. HVAC and Security Sales Engineer and Integration Consultant with over thirty years of industry experience.
All Posts »
PrevPreviousJohnson Controls Introduces VP140 Series of Valves Pressure Independent Controls Valves in Sizes from ½” to 2”
NextFunctional Devices, Inc. Designing and Manufacturing Quality Electronic Devices in the USA since 1969Next