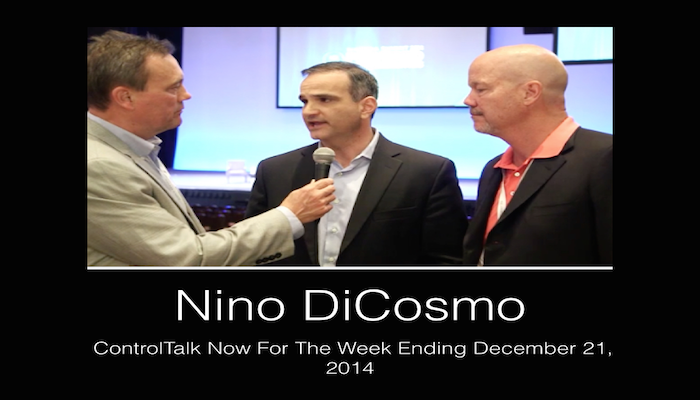 Contemporary Controls is your ideal partner for applying network technology to your BACnet building automation project. The industry is embracing Ethernet connectivity to Direct Digital Controllers (DDC) along with open protocols such as BACnet, Modbus, and Sedona Framework.

ISA’s warehouse maintains a large inventory of new and reconditioned parts. From years of experience, we know the parts our customers need most. So in most cases, your parts are shipped within 24 hours — in many instances, the same day — saving you the expense of lengthy down-time. 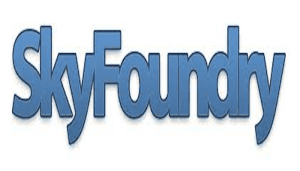 ControlTrends Awards Finalist Sky Foundryy: Are you drowning in a sea of Big Data? John Petze and his team at SkyFoundry have created a Building Automation Controls analytics package that allow you to easliy find the data that matters to you. Whether you are looking at trends, alarms, or faults SkyFoundry enables the creation of “Sparks” (events) that allow you to interact with your data in powerful ways that make your buildings safer and more efficient.

Lynxspring Nominated for Multiple 2014 ControlTrends Awards! E-news from Marc Petock. We are pleased to announce that Lynxspring has been nominated as finalists in the 2014 Control Trend Awards in several categories. The Control Trend Awards recognize the people, product, and manufacturers in our industry that make the HVAC, Controls, and Building Automation Industry what it is today.

Heads Up! Hackers Hint at Terror Attacks, Release More Data from Sony Pictures. We received this notice from IT World’s Senior Staff Writer, Steve Ragan. Now that we learned of this potential threat, we need to pass it on to the ControlTrends Community for greatest dissemination. Sony’s $60 Million dollar insurance coverage will not be enough to recover from theft of Sony Pictures Entertainment content and the leakage of more than 200GB of data, including pre-release movies, executive emails, sales and marketing data, and nearly everything from human resources.

Niagara Framework Changed Our World! Tridium’s Niagara AX is nominated for the 2014 ControlTrends Awards Building Integration & Automation Software of the Year. And,understandably so. The Niagara Software platform has driven change and innovation — and made the smart connected building, as we able to perceive it, a reality. Tridium’s next gen framework, Niagara 4, whose full release is imminent, is even more awesome. 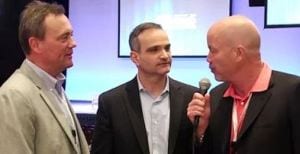 Thermokon — Keeping in Touch with the Future. Thermokon EasySens- EnOcean is nominated for the 2014 ControlTrends Wireless Product/Solution of the Year. David Alliband, Sales Manager, North America is excited about Thermokon’s continued success and the many wired and wireless products and solutions Thermokon has to offer. When Thermokon Sensortechnik GmbH was founded in 1987 by Harald Zygan in Mittenaar-Bicken, Germany, hardly anyone expected the business to grow out of this scale.

Rising Plug-in Electric Vehicle Adoption — Impacts on the Grid (Negligible, for Now). December, 2014: Six utilities that participated in DOE’s cost-shared Smart Grid Investment Grant (SGIG) program deployed in-home and public electric vehicle charging stations and evaluated customer charging behaviors and impacts on the grid. There are relatively few plug-in electric vehicles on the road today, and as a result the six SGIG projects focused on establishing the charging infrastructure with a relatively low number of stations and evaluated a small number of participating vehicles.

CTN’S Smart Building Tip of the Week: Accruent’s Facility 360 — Become a Driver of Success. Convert your facility from a cost center to a strategic contributor. Great information from Accruent on how facilities management teams can play a more strategic role in organizations.7 Ways to Save Time, Costs, and Energy: Download White Paper. In a world where you must find ways to “do more with less,” finding ways to cut costs can be challenging – and time consuming.

Co-Founder and Co-Chairman of the CTA Awards. HVAC and Security Sales Engineer and Integration Consultant with over thirty years of industry experience.
All Posts »
PrevPreviousCTN’S Smart Building Tip of the Week: Accruent’s Facility 360 — Become a Driver of Success
NextControl Network News from Contemporary ControlsNext