ControlTrends Awards Blast from the Past: Roger Rebennack’s 2012 Video 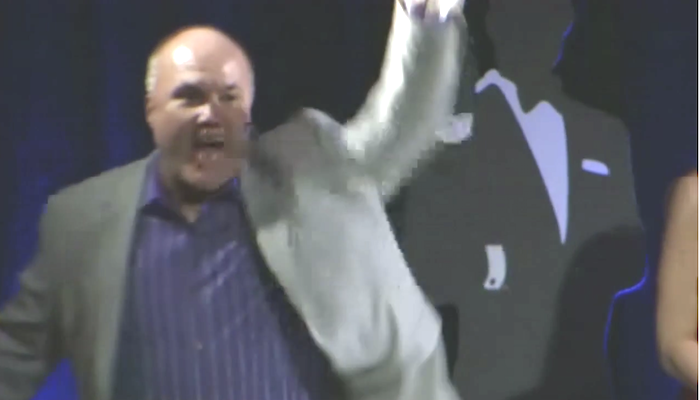 As Roger requests, be sure to vote. Click here to get the ballot. We hope to see you at this year’s awards in Orlando.

Eric has been in the controls industry since 1979. His passion for controls and the desire to provide an easy way for HVAC professionals to keep up with the rapid changes in controls technology inspired him to create Controltrends.
All Posts »
PrevPreviousEpisode 344 ControlTalk NOW features 2019 ControlTrends Awards finalist Roger Rebennack, CEO, Jackson Control, and Ken Sinclair, Editor, Automated Buildings
NextGC5’s Product Manager Pawel Szarmanski asks, “Is a Small Size Building Worth a Building Management System?”Next