Is Acreto IO a better way to do Cyber Security in Smart Buildings? 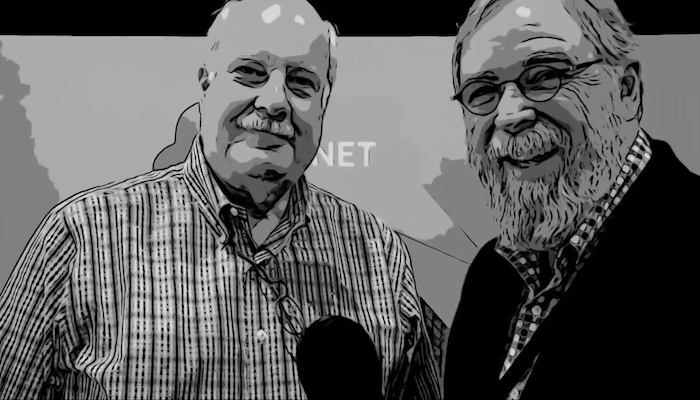 We found another great solution at IBcon in Nashville....

Cyber Security in Smart Buildings is top of mind in today’s Building Automation Control Pros. Although there are several cyber security options available,  some of them can be expensive and clunky.
We have good news, and possibly a better, after we discovered the different options that Thad Eidman and his team from Acreto IO have available at the 2019 IBcon Smart Buildings Trade show in Nashville.
Acreto IO has a new way of thinking about Cyber Security in Buildings and the IOT space and I think you are going to like it.

According to Thad, “The type of  security just like you’d buy Amazon or Azure or anything else, it’s not just the customers but it’s the integration partners that need this as well, and so basically what we’ve done is we’ve created a platform where customers and integrators can come in and work together and basically “self-serve,” right? And what this enables us to do is to provide the highest level of security possible in a very simplified platform that everybody can use.”

The concept behind IoT and Acreto offering

What Thad and his team realized early on was that our customers had traditionally focused on enterprise security and we think about that as the hundred pound gorilla, right?

“But in essence, IOT is more like a swarm of bees and IoTs are coming in to all of these various buildings and and communities and no one has an idea where they are or what they are or how they’re connecting because we have people on the operational side of the business who are now connecting IoTs in.

And so when we think about it, the current security models, on-device security, and network security are basically broken.

On-device security cannot be applied to many of these IoTs and network security is really focused on owned and controlled networks, whereas IoTs are typically out in the wild, right? They’re highly distributed and I know you’ve seen that in everything you’ve done.

So basically what we said is- we’ve got to bring to the industry an entirely new way of thinking that is Security-as-a-Utility.

Well, what happens when they come to cybersecurity?

Well, you know the traditional where you’ve been involved in it forever, right? You got to buy your license, buy your hardware, install, integrate, support, upgrade- there’s just not enough resource in the industry to do these kinds of activities.

So basically what we said is, hey, let’s rethink this and provide Security-as-a-Utility; now what that requires is, because the Internet of Things assets are codependent on applications and users, we have to be able to support not just IoT devices but the applications and users that they talk to.

So we enable the customers to create what we call an “ecosystem” which consists of devices, users, and apps.

Think about building security as an ecosystem and then that connects, through various network means, into our platform where we provide full stack security so even for the smallest device (a security camera, door access controller), we’re now being able to say to the customer with our integrator partner- hey, we can provide full stack security and we can do so on a usage base utility, so basically every asset type connecting with any network, and we will provide advanced security for it! So no license, no hardware, no contract, no integration. “

As more and more devices get connected in and around smart buildings, cyber security is going to be an on going concern. Let us know in comments what you think about Acreto’s approach.

If you want to know more Ken and I can hook yo0u up with the right people, just email us at hvaccontrolpro@gmail.com

A very special thanks to Leroy Walden...

Leroy is one of the most knowledgable people in Smart Building Controls, he does some consulting work from time to time,I can whole heartly recommend Leroy and his compamy Highrose Consulting. If he ever leaves smart building controls Leory has a career in braodcasting. Thanks for the great interview. Leroy can be reached here. 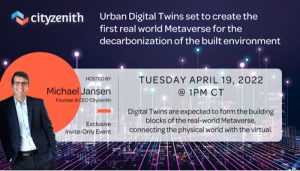 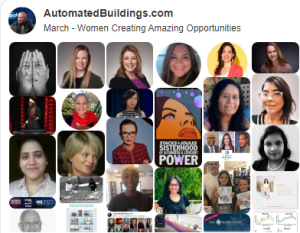 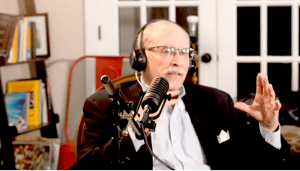 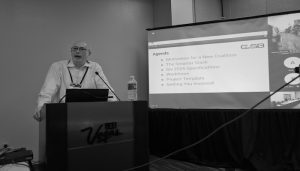 Why The Coalition for Smarter Buildings Is Your Best Bet

Eric has been in the controls industry since 1979. His passion for controls and the desire to provide an easy way for HVAC professionals to keep up with the rapid changes in controls technology inspired him to create Controltrends.
All Posts »
PrevPreviousInnovative New Products From EASY IO Hitting The Streets
NextLeading Legionella companies partner to eliminate Legionnaires’ outbreaks in health careNext