VYKON Announcement: Niagara 4.6 is Here — Modernize Your Framework to Save Time, Effort and Money! 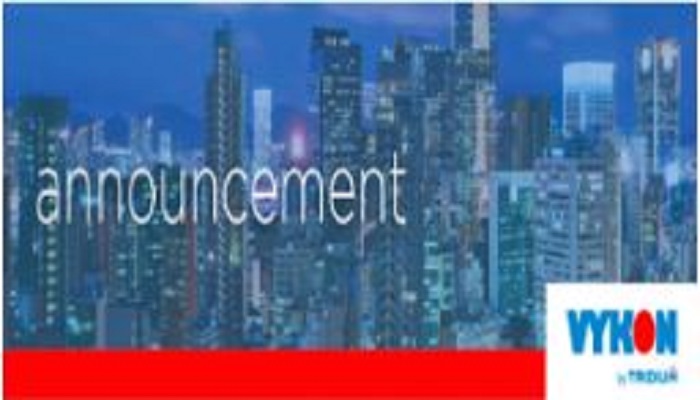 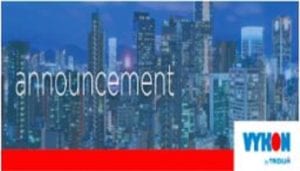 Niagara 4.6 (4.6.96.28.4) follows the internal release of Niagara 4.5, a build used internally for testing and validating technology upgrades found in this newest release.

Supported by Tridium’s next-generation JACE® 8000 controller*, Niagara 4.6 offers power and potential not seen since the introduction of Niagara 4 in August 2015. Most exciting about Niagara 4.6 is how it modernizes the framework and provides ways for users to save time, effort and money during system installations through:

* Access to a System DB spanning the entire Niagara system
* Visualization enhancements, such as mobile refresh for PX views now with dynamic response
* Tools including bulk tagging and templating that reduce repetitive integration tasks and simplify consistent taxonomy in conformance with Brick, Haystack and other industry standards

Another plus of Niagara 4.6 is data encryption on a JACE 8000 or Niagara Supervisor that meets the FIPS 140-2 federal standard. Users can leverage Niagara 4.6 to win contracts for government jobs and pursue opportunities in mission-critical industries such as banking. Be sure to download the new FIPS setup guide and pricing.

*Legacy JACEs are supported by versions up to Niagara 4.4. Compare JACE controller compatibility.

Be ready to offer Niagara 4.6 before Tridium announces the release to the global Niagara Community on July 26:

1. Learn more about Niagara 4.6 by downloading the features overview and release notes.

2. Get familiar with the one breaking change with this release, and operating system (OS) and third-party software compatibility.

4. Plan to join our Niagara 4 experts for a series of informative TridiumTalks to be announced in the coming weeks.

5. When deploying Niagara 4.6, Tridium recommends refreshing your license to pick up the new features added to the Niagara 4 Supervisor parts.

We look forward to joining with you to launch Niagara 4.6 and help users capitalize on the limitless possibilities inherent in an open technology environment.