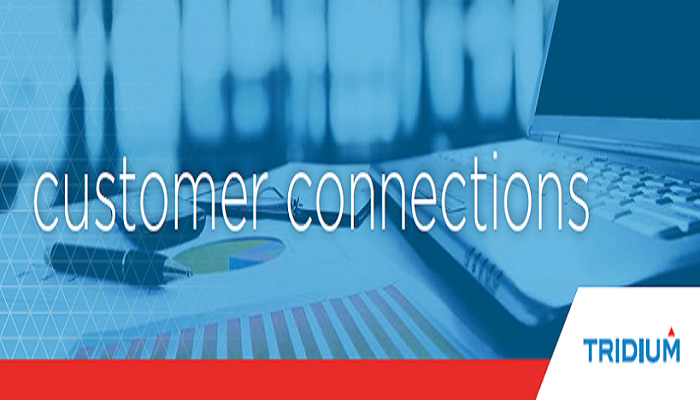 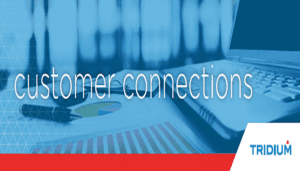 New Tridium white paper from Tridium chief architect Kevin T. Smith now available. Much has been written about the game-changing IoT. Network-connected devices and their capabilities have become a disruptive force in the business world.

Adding network connectivity to any “thing” adds tremendous value, but also brings potential risks to an organization. Cybersecurity should be a concern for everyone.

Learn about developing a strategy to defend against cyber threats in the new white paper, Cybersecurity and the IoT—Threats, Best Practices and Lessons Learned by Tridium chief architect Kevin T. Smith.

The market for the Internet of Things (IoT) is continuing to grow at a phenomenal pace. According to research from the International Data Corporation released early in 2017, the IoT market will reach $1.29 trillion by 2020.

2 Other market research firms are releasing similar staggering statistics, and while estimates vary, all parties agree: network-connected devices and their capabilities are and will continue to be a disruptive force in the way that everyone does business.
But 15 years ago—long before anyone had ever heard of the IoT—Tridium developed the Niagara Framework, a general-purpose, open and extensible software framework built for the purpose of connecting, managing and controlling any device over computer networks.

A general-purpose IoT framework that allows integrators to connect and control devices, regardless of protocol and manufacturer, Niagara has changed the way that organizations do business, putting the “smarts” in smart buildings and data centers, providing significant cost savings and capabilities. Over the years, this experience has given us much insight into the areas of device connectivity and control, automation, analytics and cybersecurity.

Cybersecurity should be a concern for any user or owner of connected devices. In our fastpaced world of ever-changing technology, the cyberthreat landscape continues to evolve at an alarming rate. With recent cybersecurity incidents showing unprecedented growth in the frequency, scale and sophistication of advanced cyberattacks, combined with the number of high-profile data breaches and hacks hitting the front pages of newspapers on an almost weekly basis, it should not be a surprise that most organizations are taking a newfound interest in protecting the systems on their networks.

Regarding the IoT, adding network connectivity to any “thing” can certainly provide great value, but it also brings along with this connectivity potential risks related to network security. In the past few years, we have seen web cameras, baby monitors, smart refrigerators and even cars electronically hacked. We have seen an alarming rise in data breaches costing organizations billions of dollars. We have seen the rise of security and privacy concerns related to smart devices. We have seen an alarming rise in malware threats infecting computers and smart devices. We have seen the increase of hacker-friendly tools and websites that allow

Adding network connectivity to any “thing” can certainly provide great value, but it also brings along with this connectivity potential risks related to network security

2 bad actors to search for, discover and exploit Internet-connected devices. Specific to the IoT market, we saw the largest distributed denialof-service attack of its kind in October 2016, when an estimated hundreds of thousands of IoT devices were attacked, infected with a virus and used in a coordinated effort to attack domain name system (DNS) servers, effectively bringing down a significant portion of the Internet.

A successful cybersecurity program encompasses far more than simply an approach that is asset-focused or revolves around only technology. A more holistic, defense-in-depth security approach is needed — one that involves people, processes and technology.