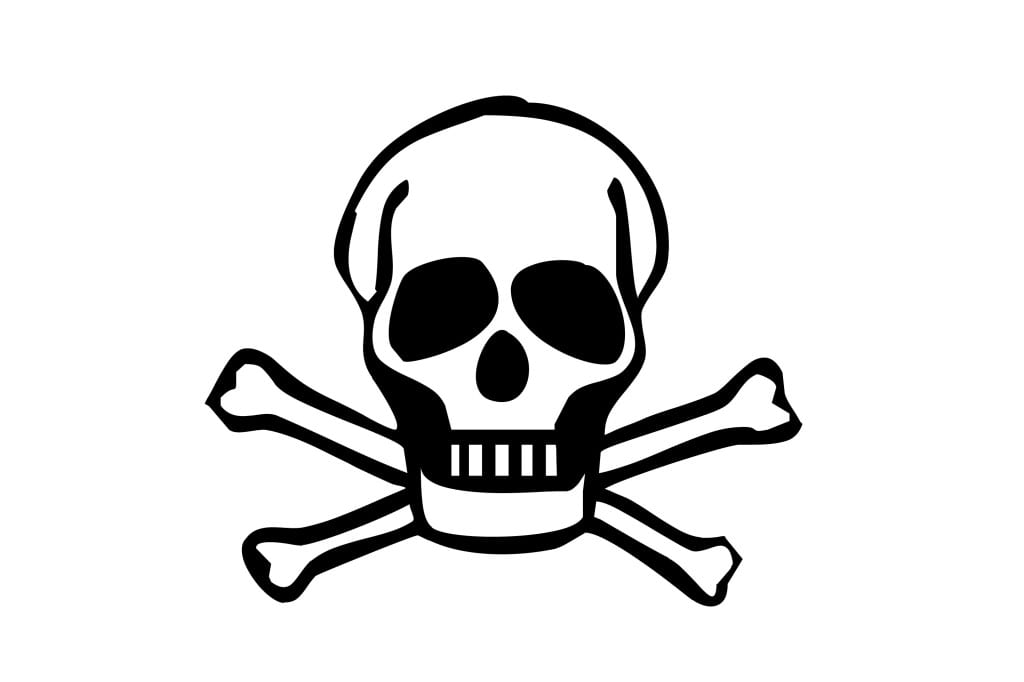 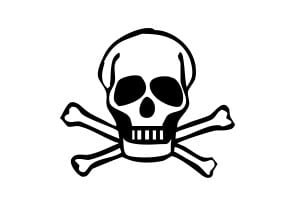 Perhaps the most important and menacing challenge facing the HVAC Industry (at least for the immediate future) will be demonstrating its collective knowledge and understanding of CyberSecurity and how to actively cope with (and how to counter) the rising numbers of CyberThreats directed at buildings and HVAC service companies that service those buildings, particularly in light of the recent $420 million losses and expense Target faces as a result of hackers gaining access to Target’s network using stolen network credentials from the HVAC contractor.

Source: KrebsonSecurity: Last week, Target told reporters at The Wall Street Journal and Reuters that the initial intrusion into its systems was traced back to network credentials that were stolen from a third party vendor. Sources now tell KrebsOnSecurity that the vendor in question was a refrigeration, heating and air conditioning subcontractor that has worked at a number of locations at Target and other top retailers.

Sources close to the investigation said the attackers first broke into the retailer’s network on Nov. 15, 2013 using network credentials stolen from Fazio Mechanical Services, a Sharpsburg, Penn.-based provider of refrigeration and HVAC systems.

Fazio president Ross Fazio confirmed that the U.S. Secret Service visited his company’s offices in connection with the Target investigation, but said he was not present when the visit occurred. Fazio Vice President Daniel Mitsch declined to answer questions about the visit. According to the company’s homepage, Fazio Mechanical also has done refrigeration and HVAC projects for specific Trader Joe’s, Whole Foods and BJ’s Wholesale Club locations in Pennsylvania, Maryland, Ohio, Virginia and West Virginia.

Target spokeswoman Molly Snyder said the company had no additional information to share, citing a “very active and ongoing investigation.”

It’s not immediately clear why Target would have given an HVAC company external network access, or why that access would not be cordoned off from Target’s payment system network. But according to a cybersecurity expert at a large retailer who asked not to be named because he did not have permission to speak on the record, it is common for large retail operations to have a team that routinely monitors energy consumption and temperatures in stores to save on costs (particularly at night) and to alert store managers if temperatures in the stores fluctuate outside of an acceptable range that could prevent customers from shopping at the store.

“To support this solution, vendors need to be able to remote into the system in order to do maintenance (updates, patches, etc.) or to troubleshoot glitches and connectivity issues with the software,” the source said. “This feeds into the topic of cost savings, with so many solutions in a given organization. And to save on head count, it is sometimes beneficial to allow a vendor to support versus train or hire extra people.”

Co-Founder and Co-Chairman of the CTA Awards. HVAC and Security Sales Engineer and Integration Consultant with over thirty years of industry experience.
All Posts »
PrevPreviousShining the Light on Solar Energy: History of the SunShot Initative — Concentrating Solar Power
NextControlTalk NOW Week Ending February 9, 2014Next