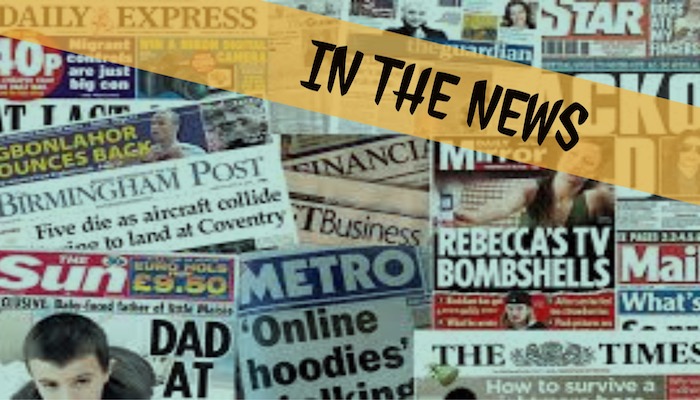 Richmond, Virginia – March 3, 2017 – Project Haystack (www.project-haystack.org), a non-profit, 501(c) organization focused on developing common standards to streamline the interchange of data among today’s smart devices, systems and equipment, today announced that Intel® has joined the Project Haystack Organization as a Founding Member and will hold a seat on the Board of Directors.

“Having Intel join the Project Haystack Organization is very exciting for us,” said John Petze, Executive Director of Project Haystack. “In the past year we have seen tremendous growth in our industry defining interoperability standards for smart buildings and a better IoT, and the Haystack methodology has gained significant acceptance. Having Intel as a member on the Board of Directors will be a great asset as the organization continues to focus on its mission to make IoT device data self-describing and easier to use across applications of all types.”

More information about the Haystack methodology, the Project Haystack Organization and membership is available at: www.project-haystack.org.

Since its formation in March of 2011, the Project Haystack Organization (a 501(c) non-profit trade association) has been providing the industry with an open-source, collaborative environment to address the challenge of making data self-describing using semantic modeling, also known as data tagging. The work developed by the Project Haystack member companies and community streamlines the process of managing, presenting and analyzing the vast amount of data produced by smart devices and equipment systems. The Haystack methodology can be used with virtually any type of system and device data and is not tied to any vendor or communication protocol. More information about Project Haystack is available at: www.project-haystack.org.

Eric has been in the controls industry since 1979. His passion for controls and the desire to provide an easy way for HVAC professionals to keep up with the rapid changes in controls technology inspired him to create Controltrends.
All Posts »
PrevPreviousKMC Controls at 2017 AHR
Next2016 ControlTrends Awards Highlight: Best Tech Support Person and Small Manufacturer of The YearNext