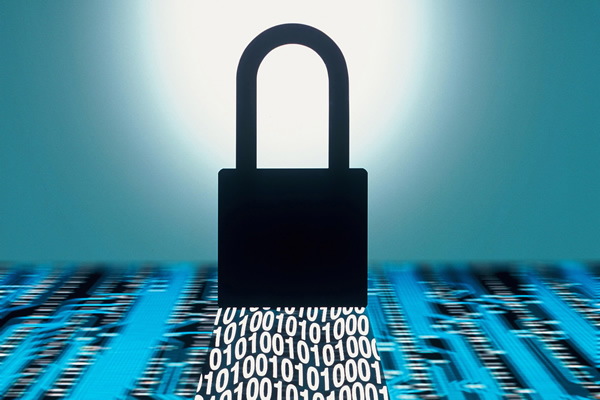 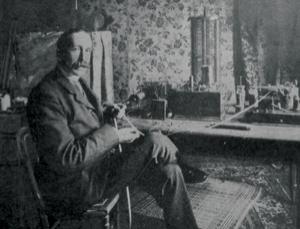 According to Wikipedia (in the midst of a donation drive), the origins of Cyber-attacks can be traced back to the first “hacking,” which took place in 1903 “when magician and inventor Nevil Maskelyne disrupts John Ambrose Fleming’s public demonstration of Guglielmo Marconi’s purportedly secure wireless telegraphy technology, sending insulting Morse code messages through the auditorium’s projector.” Maskelyne’s motives were twofold: first, to disprove Marconi’s boasts about a secure transmission, and second, a mild revenge motive brought on by Marconi’s broad patents and wealth. which were stifling Maskelyne’s own genius ambitions.

Wikipedia’s final timeline entry is February 7, 2014: Bitcoin exchange Mt.Gox filed for bankruptcy after $460 million was apparently stolen by hackers due to “weaknesses in [their] system” and another $27.4 million went missing from its bank accounts.

Excerpted from: NewScientist. “In 1903, Marconi claimed that his wireless messages could be sent privately over great distances. “I can tune my instruments so that no other instrument that is not similarly tuned can tap my messages,” Marconi boasted to London’s St James Gazette in February 1903.

That things would not go smoothly for Marconi and Fleming at the Royal Institution that day in June was soon apparent. Minutes before Fleming was due to receive Marconi’s Morse messages from Cornwall, the hush was broken by a rhythmic ticking noise sputtering from the theatre’s brass projection lantern, used to display the lecturer’s slides. To the untrained ear, it sounded like a projector on the blink. But Arthur Blok, Fleming’s assistant, quickly recognised the tippity-tap of a human hand keying a message in Morse. Someone, Blok reasoned, was beaming powerful wireless pulses into the theatre and they were strong enough to interfere with the projector’s electric arc discharge lamp.

Mentally decoding the missive, Blok realised it was spelling one facetious word, over and over: “Rats”. A glance at the output of the nearby Morse printer confirmed this. The incoming Morse then got more personal, mocking Marconi: “There was a young fellow of Italy, who diddled the public quite prettily,” it trilled. Further rude epithets – apposite lines from Shakespeare – followed.

The stream of invective ceased moments before Marconi’s signals from Poldhu arrived. The demo continued, but the damage was done: if somebody could intrude on the wireless frequency in such a way, it was clearly nowhere near as secure as Marconi claimed. And it was likely that they could eavesdrop on supposedly private messages too.

Marconi would have been peeved, to say the least, but he did not respond directly to the insults in public. He had no truck with sceptics and naysayers: “I will not demonstrate to any man who throws doubt upon the system,” he said at the time. Fleming, however, fired off a fuming letter to The Times of London. He dubbed the hack “scientific hooliganism”, and “an outrage against the traditions of the Royal Institution”. He asked the newspaper’s readers to help him find the culprit.

He didn’t have to wait long. Four days later a gleeful letter confessing to the hack was printed by The Times. The writer justified his actions on the grounds of the security holes it revealed for the public good. Its author was Nevil Maskelyne, a mustachioed 39-year-old British music hall magician. Maskelyne came from an inventive family – his father came up with the coin-activated “spend-a-penny” locks in pay toilets. Maskelyne, however, was more interested in wireless technology, so taught himself the principles. He would use Morse code in “mind-reading” magic tricks to secretly communicate with a stooge. He worked out how to use a spark-gap transmitter to remotely ignite gunpowder. And in 1900, Maskelyne sent wireless messages between a ground station and a balloon 10 miles away. But, as author Sungook Hong relates in the book Wireless, his ambitions were frustrated by Marconi’s broad patents, leaving him embittered towards the Italian. Maskelyne would soon find a way to vent his spleen.”

Co-Founder and Co-Chairman of the CTA Awards. HVAC and Security Sales Engineer and Integration Consultant with over thirty years of industry experience.
All Posts »
PrevPreviousHappy Thanksgiving to Friends, Family, and Loved Ones, Near and Far!
NextINTEROPERABILITY 101 and Why it’s Good Business Sense for the Smart GridNext