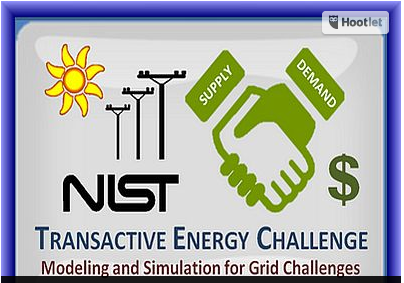 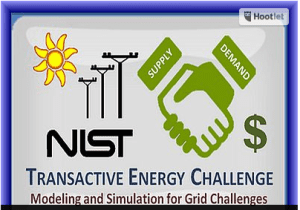 Describing the purpose and importance of the IES-City Framework, Dr. Martin Burns, NIST lead for this project, said, “Many organizations are currently developing platforms, architectures, and standards for Internet of Things (IoT) and smart city applications. With dozens of unconnected standardization and specification activities competing for attention and market share throughout the world, the likelihood of easy integration of new features from other parties may be impractical due to incompatible technologies and the large technical distance to integration.”

Burns continued, “Our framework effort comes at a key time. We expect to ‘discover’ pivotal points of interoperability (PPIs)—common technical choices addressing stakeholder concerns—which we believe exist but cannot easily be discerned. We won’t be picking winners and losers. Rather, we’ll identify the PPIs that will help the full spectrum of standards and deployment activities to cooperate and harmonize their efforts, thus reducing the technical distance to integration and therefore supporting composable smart cities.”

The first day of the kick-off event featured seven one-hour technical presentations by various organizations, detailing their current IoT and smart city technologies and plans. These presentations were webcast, and a link to the video archive is available online.

During the second day, the participants met in breakout sessions that introduced and organized the three subgroups that will be working on the first stage of the framework process:

Application Framework Subgroup—an activity designed to enumerate the scope of smart city applications and define metrics for the readiness of cities and municipalities to absorb these applications
Consensus PPI Subgroup—focused on the technical analysis of smart city and IoT technologies to discover PPIs across stakeholder concerns
Deployed PPI Subgroup—performing case studies of extensive smart city applications where multiple domains are integrated, such as emergency response and transportation systems, or where multiple smart city technologies have been integrated, in order to discover the PPIs that enabled these integrations
More details about each subgroup, including information on how to participate, is available online on the IES-City Framework’s collaboration website.

The format of the April 14-15 event in Rome will be similar to the U.S. event, with additional one-hour presentations of different technologies, followed by a half-day of subgroup meetings. (Registration details for the Rome event are available online.)

Working in parallel for the next few months—meeting online in regularly scheduled webinars—the three subgroups will prepare working drafts related to their specific focus. During the summer months, the three drafts will be combined, integrated, and refined. According to Burns, the aggressive goal is to release for comment a first draft of the framework document in the fall.

Participation in the subgroups and framework activity is open to anyone. NIST has set up a collaboration website for the project and a briefing paper providing more information on the project. An email list has been established for interested parties to join to be informed and discuss the project. Project contact: Dr. Martin J. Burns

Co-Founder and Co-Chairman of the CTA Awards. HVAC and Security Sales Engineer and Integration Consultant with over thirty years of industry experience.
All Posts »
PrevPreviousTherese Sullivan (VizLore Interview) How Will the IoT Create More Intelligent Buildings?
NextControlTalk NOW — Smart Buildings VideoCast and Podcast for Week Ending April 10, 2016Next