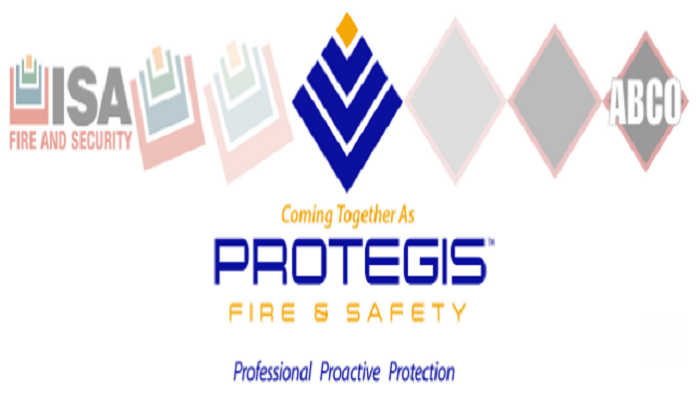 This letter is to inform you that International Systems of America, LLC (ISA Fire & Security), is legally changing its name to Protegis, LLC d/b/a Protegis Fire & Safety.  This name change represents our commitment to providing customers with the highest level of support and finds its roots in Latin meaning “to protect” or “to cover” or “to defend” which is at the core of our business!

This represents a legal name change and d/b/a but does not change the company FEIN.  We are starting to use the name Protegis Fire & Safety in the marketplace, effective April 2, 2019.  Immediately upon confirmation of our formal name change application, we will provide updated W-9 forms and all associated documentation to you to ensure a seamless transition.

While we are very excited about our name change, what will not change is the relationship we have with you, our customer.  You can continue to expect the fastest, most-reliable service in the industry from the people you trust the most to maintain your fire and life safety equipment.

If you have any questions, please feel free to email us at marketing@protegis.com.

Co-Founder and Co-Chairman of the CTA Awards. HVAC and Security Sales Engineer and Integration Consultant with over thirty years of industry experience.
All Posts »
PrevPreviousTwo New Products that Will Make You Money
NextEpisode 8: The Next Generation Innovation PodcastNext