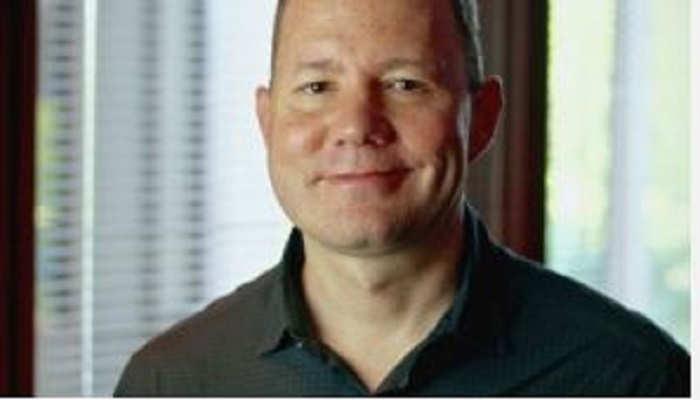 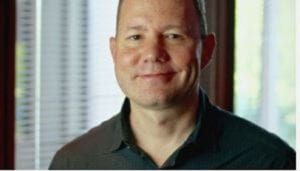 Meet Kevin Smith. After 25 years in the government cyber security sector, Kevin moved to the private sector when he joined Tridium in 2014. Kevin has been overseeing cyber security for Niagara and is now Tridium’s chief architect.

In his pivotal role, Kevin helps serve as a focal point for Niagara architecture and Tridium’s deeper expansion into the Internet of Things, and is helping Tridium push forward with the goal of moving from the edge to the cloud.

Bringing Niagara into the future

Like the start of most every software engineer’s journey from the era, Kevin Smith’s began with the 8-bit Commodore VIC-20 home computer. And before long, he found himself glued to the screen, teaching himself how to code.

“I was eleven years old and just fascinated by how you could write a computer program and make things move around and make sounds, and I did that for a while before I quickly maxed out the capabilities of that computer,” Smith says.

The VIC-20 laid the groundwork for a nearly 25-year career that took Smith deep into the government cyber security sector, building software solutions in Java and other languages to help agencies in the Department of Defense and Intelligence Community securely share and protect information. Looking to join the private sector (and having known CTO John Sublett since college), Smith came to Tridium in October 2014.

Originally in charge of cyber security for Niagara, today he serves as the company’s chief architect, viewed as a focal point for Niagara architecture and Tridium’s deeper expansion into the Internet of Things, as the company pushes forward with the goal of moving from the edge to the cloud.

“At Tridium, we’re not just focusing on Niagara itself. We’re building solutions for the cloud, for edge devices, for enterprise security, for analytics,” the 46-year-old says.

“Our leadership team has a great vision for this company,” he says, “and part of my job is to figure out strategically where and how we focus on technology as we move into the future.”

Prior to his arrival, Smith’s career had been entirely as a government contractor, building mission-critical software to help secure information-sharing capabilities for the U.S. government. Given the initial duty to ramp up Niagara security, Smith dove in at Tridium by reviewing the state of the Niagara Framework® in anticipation of Niagara 4’s 2015 launch. Niagara 4 was a complete overhaul to the framework, built on open web standards and a mission to become a core technology running the global Internet of Things.

Co-Founder and Co-Chairman of the CTA Awards. HVAC and Security Sales Engineer and Integration Consultant with over thirty years of industry experience.
All Posts »
PrevPrevious2016 ControlTrends Most Impactful Video of the Year — Who is ACI? The Story of Automation Components, Inc.
NextGood News! Annual Economic Outlook Survey from AHR Expo, ASHRAE Journal Underscores Expected Business Growth Across the HVACR IndustryNext